Apart from newly updated iMacs, Apple today announced new accessories for Macs as well. The new Magic Mouse 2 is now joined by the Magic Keyboard and even the Magic Trackpad 2 has been released, bringing altogether more magic to your Mac. Who doesn’t like magic?

As with most things Apple, the new accessories bring with them improved features and are certainly more than just a mouse and keyboard. If you are thinking about buying one or both of Apple’s new input devices, though, there are a few things you should probably know before you hit that Buy button. Ten of them, in fact. 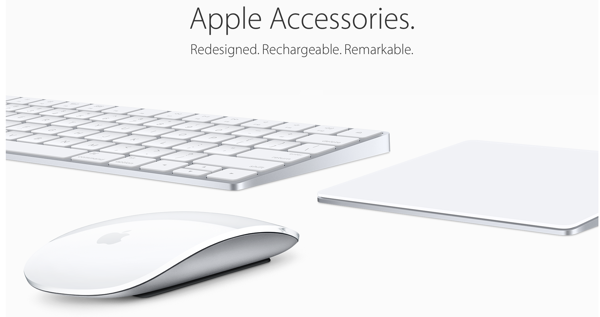 Everything sounds awesome, doesn’t it? Time to get that credit card out again. 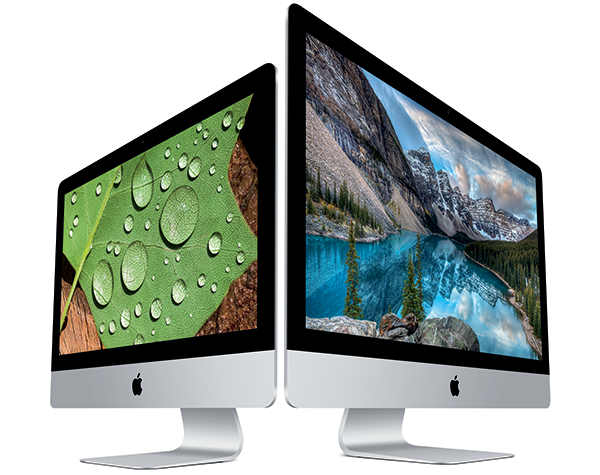