YouTube has confirmed that it is bringing support for Picture-in-Picture (PiP) support to iOS users across the United States.

Right now it’s rolling out to people who are YouTube Premium subscribers, but everyone will be able to enjoy the feature eventually.

According to a statement provided to MacRumors, the feature will only be available to those in the United States although it isn’t clear whether that’s a temporary situation.

Picture-in-Picture (PiP) allows users to watch YouTube videos in a small mini player while simultaneously browsing outside of the YouTube app on their mobile device. We’re starting to roll out PiP for YouTube Premium members on iOS and plan to launch PiP for all US iOS users as well.

PiP support will allow YouTube users to watch videos even after closing the YouTube app. It’s a feature that has worked at various points in recent months, although YouTube hasn’t explained why it came and went. Some had suggested that YouTube would make this feature only available to those who pay for YouTube Premium, but the company has now confirmed that this isn’t in fact the case. 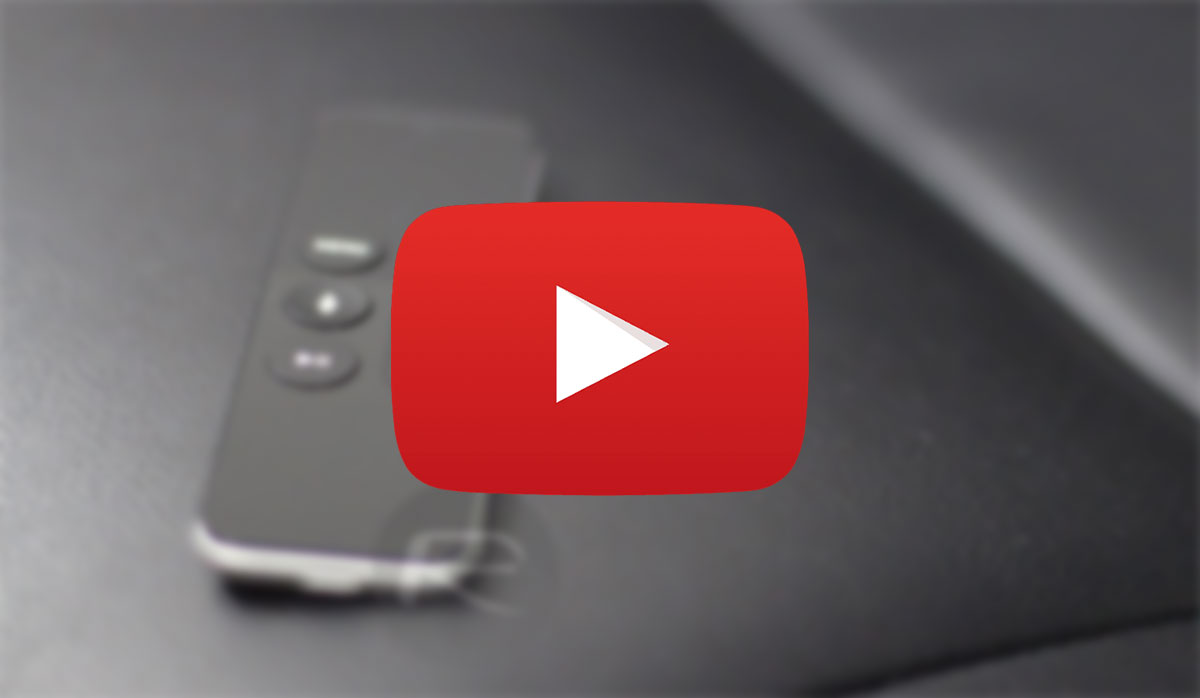 We’ll be keeping our eyes peeled for the return of PiP and we can only hope that it will roll out worldwide soon enough.