Despite making its way as the world’s most renowned online retailer, Amazon has certainly made a significant contribution to the technology market over the past few years, and yesterday’s press conference headed by CEO Jeff Bezos, which is now available to view online in its entirety, showed the company has the nous and initiative to make – and improve – its successful product range.

It all began with the Kindle – the first mainstream e-book reader – which allowed consumers to purchase swiftly and easily from the many e-books available at Amazon’s disposal. Despite several competitors – including Apple’s market-leading iPad – also offering solid e-reading facilities, the Kindle’s cheap, reliable, nature has seen it maintain its position as the bookworm’s favorite. 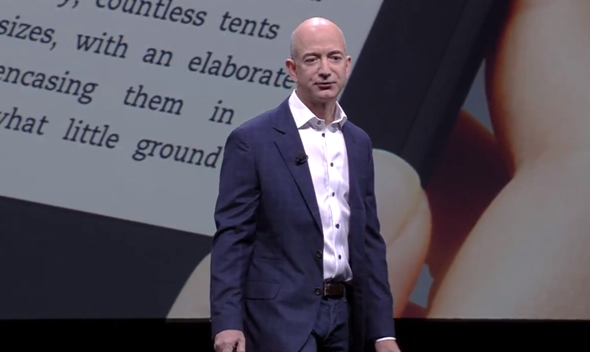 On the back of the Kindle’s success, Amazon launched the Kindle Fire tablet last year, and with the word "Kindle" having become a household name, along with a price-tag appealing to most budgets, it was pre-ordered in colossal numbers, and did look as though it could threaten the dominance of the iPad. Unfortunately, it didn’t perform at a level on par with the hype, and although it remains one of the most-purchased slates in recent times, Amazon most certainly needed to get back to the drawing board.

Yesterday, Jeff Bezos showed just how his company has been working on improving its range of device, and although the Kindle was already a great gadget, the introduction of the Kindle Paperwhite brings a flurry of new and useful improvements. As well as the paper-esque display – which is a lot sharper and clearer than ever before – there are some great implementations rendering it the best option for digital book readers, such as the ability to see how long is left in time until a certain segment – or book – is finished. 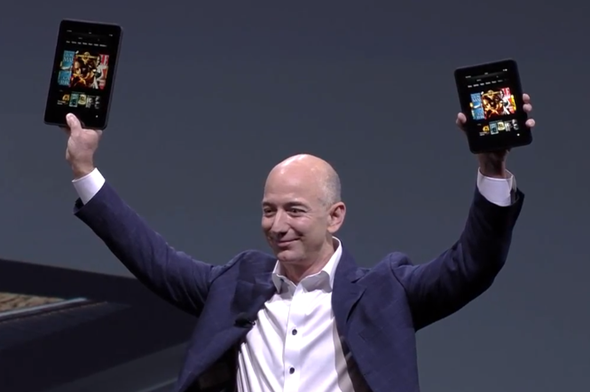 Meanwhile, Bezos also brought forth the Kindle Fire HD, a device which is a lot more technically apt to compete with the big guns than its predecessor. As well as the dramatically improved HD display, there’s an LTE model available, and the original Kindle Fire now retails at a mere $159 – the cheapest of the mainstream tablet devices.

The full stream of the event is now available to watch online, and you can watch the full video embedded below. Please note, it’s two hours long, so you might want to grab yourself a footstool and a coffee: