You Can Now Buy HomeKit-Compatible Eero Routers Directly From Apple

Apple and eero have worked out a deal that sees the online Apple Store sell eero routers.

eero confirmed the announcement via press release and blog post today following the news that eero was going to support HomeKit earlier in the year. 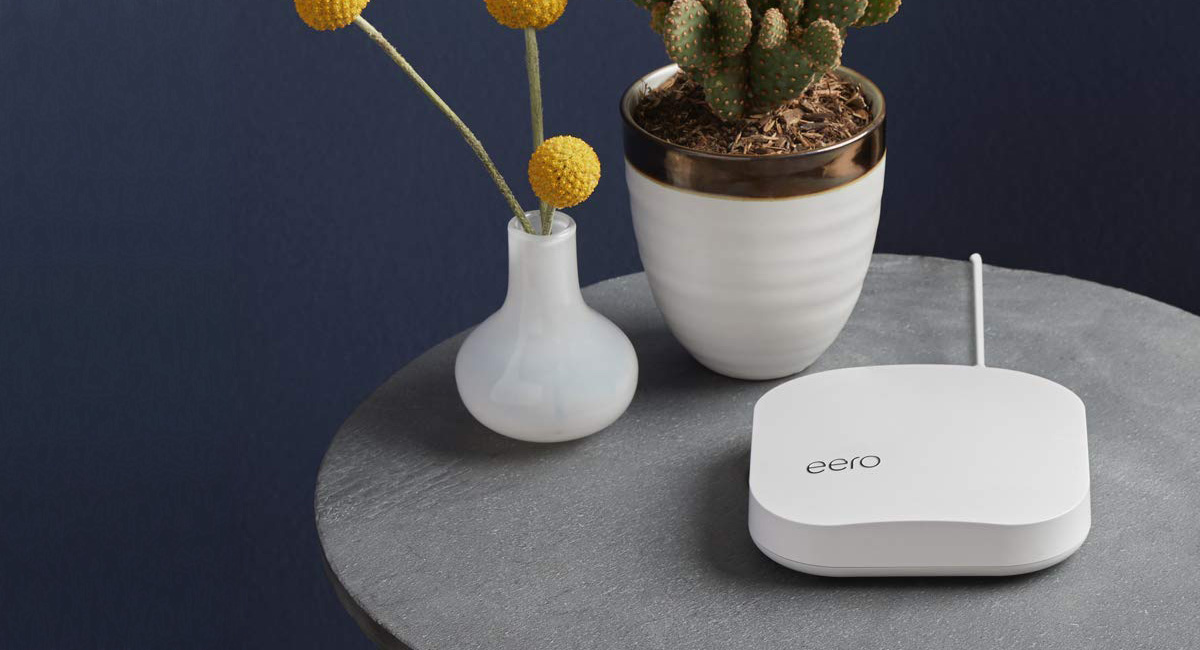 You can buy the full suite of eero products from Apple including the mesh WiFi products that have made eero a huge favorite among people who need to be able to get internet coverage across larger homes. It’s also of benefit to those who live in homes with particularly thick walls, too.

Interestingly, it doesn’t seem that Apple intends to sell eero products in its physical stores which focus more on first-party hardware and then third-party accessories. The move also now means that eero products are available in more countries, with online Apple Stores in the United States, UK, Canada, Germany, Italy, France, and Spain all stocking the units.

This is an exciting step towards delivering our vision to bring eero to more customers and homes around the world, providing them with a safe and reliable network for their smart home. Today’s announcement follows eero’s support for Apple HomeKit, a key addition to our growing line-up of smart home integrations. 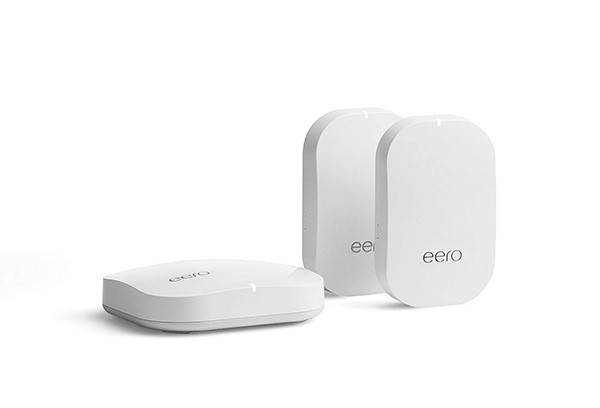 eero, which is now owned by Amazon, was one of the first companies to support HomeKit across routers. That gives users control over security and connected devices right from the Home app, making management of WiFi networks easier and more user friendly than ever.

Head over to Apple.com to grab yours. Alternately, Amazon has cheaper deals on the same eero routers. So if you feel like getting a bargain on them, grabbing them from Amazon instead of Apple will make more sense: