You Can Get The iOS 16 Lock Screen On Your iPad, But Only Kind Of

Apple’s iOS 16 brings with it a new customizable Lock Screen that changes the way we use our iPhones. But while we can have fancy text and even widgets, none of that is going to be available for iPadOS 16. That doesn’t mean that you can’t find a way around that, though.

MacStories’ own Federico Viticci found that there is a way to force iPadOS 16 to behave like iOS 16, giving him a way to put widgets on the Lock Screen and opening up the option to change the clock text. 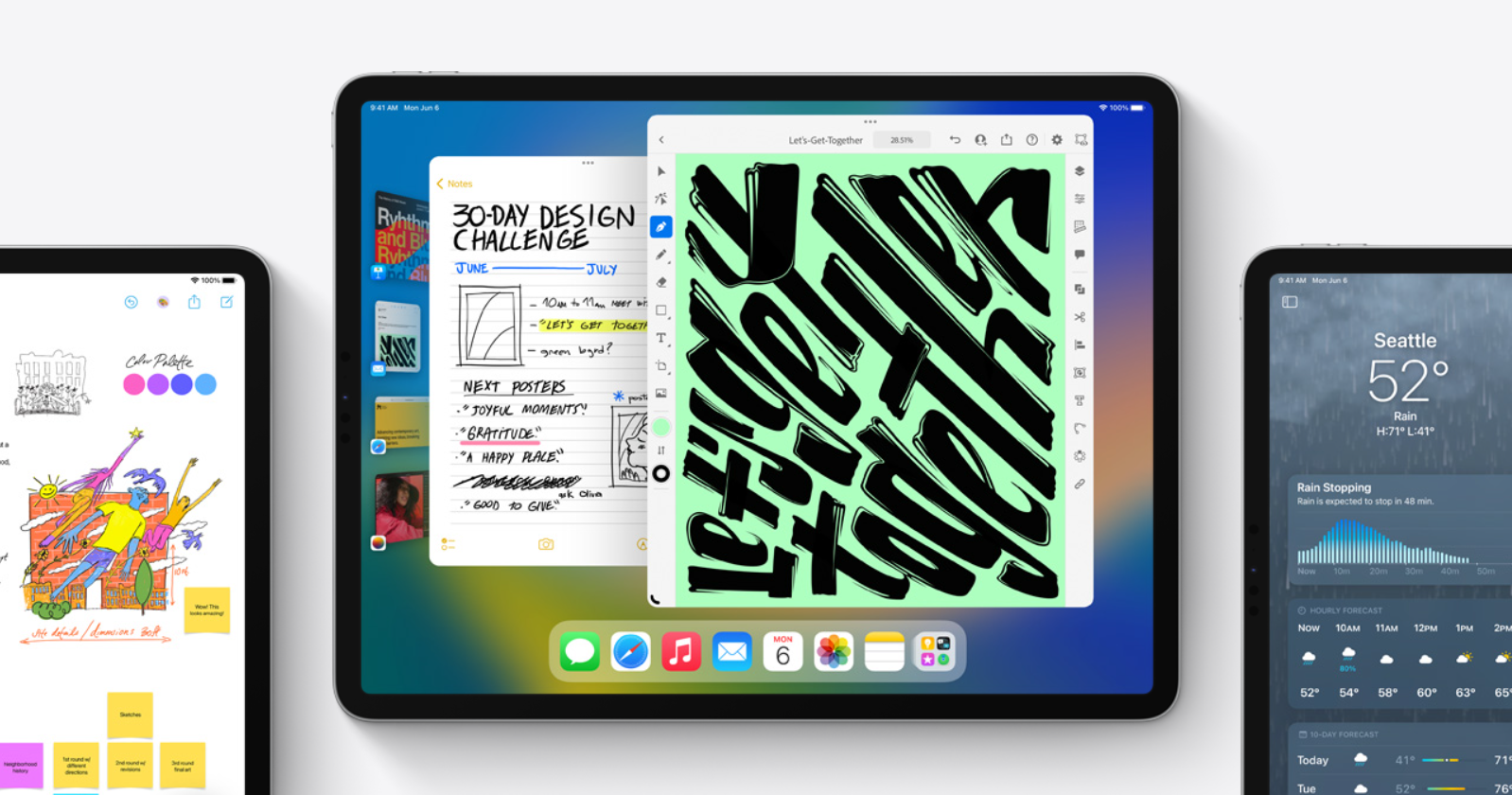 This is possible because the Lock Screen management app, PosterBoard, is just like any other app and Apple hasn’t yet removed it from the list of things a shortcut can launch.

Opening the PosterBoard app from the Shortcuts app brings up a debug menu that is used by Apple designers and engineers to test all the new options available on the iOS 16 lock screen. There, you can see in action how options such as adding the new animated wallpapers or changing the colors would work on the iPad. But of course, there’s a catch.

There’s a debug menu in iPadOS 16 beta 1 that lets you interact with the new Lock Screen on the iPad. Some things are broken (specially widgets), but they could have at least released this for basic customization like new wallpapers and fonts. Maybe next year. https://t.co/HC4hrfvAzA pic.twitter.com/2raAIi9QWI

What isn’t clear is whether this is the precursor to Apple bringing the same functionality to iPad, or not. It’s possible that this could all go away in a future beta or it could be that Apple wants to enable additional functionality on the iPad’s larger screen and wasn’t quite ready for the big announcement.

Whether that means we’ll need to wait for a future beta of iPadOS 16 or if it will be an iPadOS 17 feature next year, we’ll have to wait and see.