Xiaomi Shows Off Concept Phone With An All-Curved Waterfall Display

While most companies are starting to accept that curved phone displays are a terrible idea, Xiaomi is going in the opposite direction by announcing a concept that wraps the screen around all four sides.

Dubbed the waterfall display, the new screen features 88-degree curves that make this the most visually stunning phone we’ve seen. The screen covering all four sides does also mean that there are no ports or buttons, though. 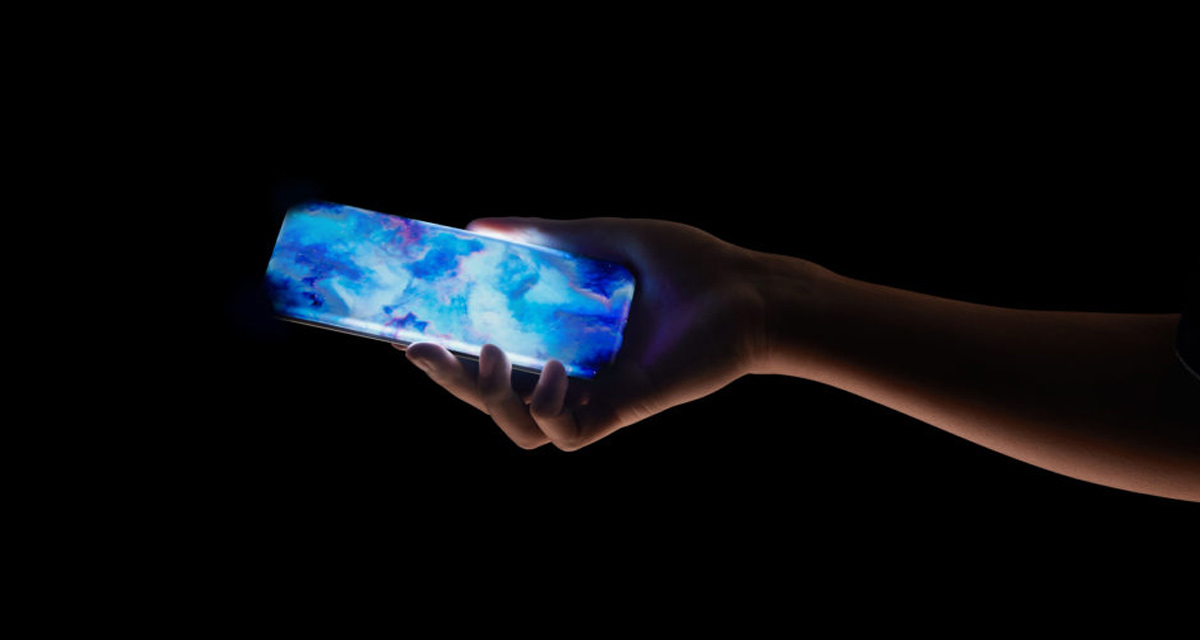 The 88° hyper quad-curved screen design allows visual interfaces to flow over the phone’s surface like water. Almost the entire frame of the smartphone is covered by screen, while its body carries no ports or buttons, bringing forward the futuristic unibody no-port design.

Xiaomi says that the removal of the buttons means it has had to but them into software instead, although it makes it sound like a positive rather than a compromise. As you might expect it to.

We’re really not sure about this idea but there’s little denying that it looks the business. It’s also important to remember that this is a concept rather than anything that’s going to ship anytime soon. That said, Xiaomi did tell The Verge that this is a real device that is in-use inside the company. So make of that what you will.