While there are some vague similarities between the Mi Note series and the iPhone 6 Plus, it’s fair to say that the Chinese company wants to take on Apple head-on in the phablet arena. 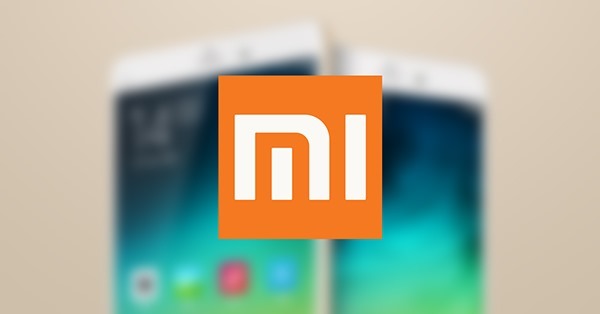 The standard Mi Note, which will go on sale from January 27th, is, if you can describe it as such, the "basic" version of the Mi Note duo. Considering its status as the weaker variant, you may have expected Xiaomi to scrimp on some of the features, but with a 5.7-inch 1080p display, Snapdragon 801 SoC, 3 gigs of RAM, 3,000mAh battery and a 13-megapixel rear shooter with OIS, this simply isn’t the case. 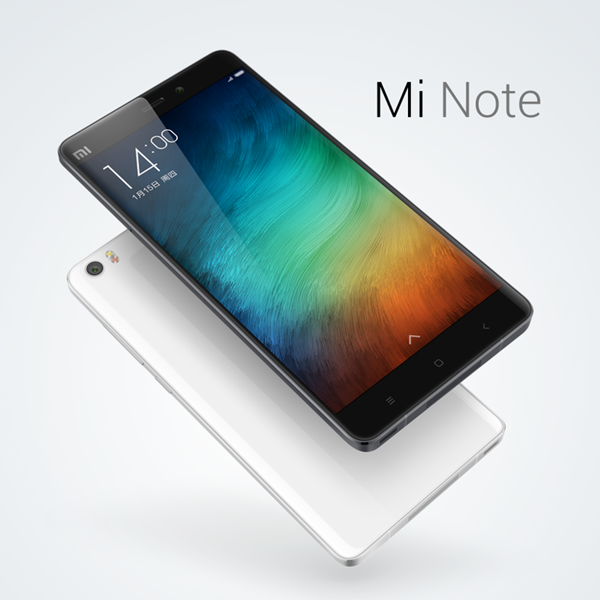 Considering the dual-SIM feature, LTE, and the fact that the Snapdragon chip is clocked at an impressive 2.5GHz, and you’re looking at a real powerhouse, and the fact that the 16GB version costs RMB 2,299, or US $370 at the current exchange, means that it’s a genuine iPhone killer for a fraction of the price.

The Mi Note will also be arriving with 64GB of storage for the slightly higher price of $430, and since the Sony-made snapper will churn out some large-sized files as you take photos and shoot videos, you’ll probably be better off going for the variant with more internal real estate.

If, for some reason, you don’t see the Mi Note as powerful enough, there’s always the Mi Note Pro. It is, in no uncertain terms, the most powerful mainstream smartphone we’ve seen here, and here’s why. 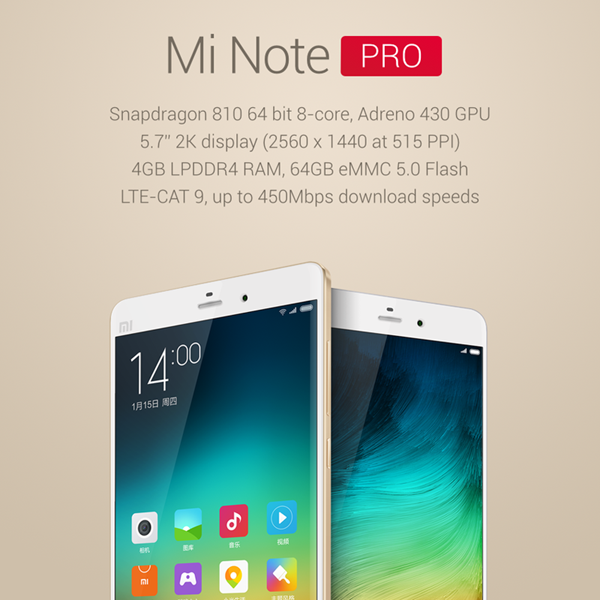 You get 64 GB of internal storage, an Adreno 430 GPU, and the same 13-megapixel rear-facing camera found on the Mi Note. For the equivalent of $530, it’s a real beast, and if you’re planning on joining the Xiaomi revolution, the Mi Note Pro offers the kind of tech. specs that most geeks can only dream of.

Both models include Xiaomi’s Android KitKat-based MIUI 6 software, and while Play Store isn’t bundled onto the Chinese edition of the handset, it will be available internationally with Google’s content portal included as standard.