iPhone 6s Will Feature 2GB Of LPDDR4 RAM, According To Report

Apple has steadfastly avoided the specification race that saw Android phones gain ever more processing power over the last few years, with Cupertino preferring to follow the tried and tested approach of the Mac where abilities trumped specs. Right now, with Android devices packing anything up to 4GB of RAM, the iPhone 6 and iPhone 6 Plus still feature just 1GB.

So far that hasn’t really mattered, mainly because of the way that iOS handles itself when it comes to memory. Android needs more RAM in order to do its thing, but that doesn’t mean that iOS and the apps that run on it couldn’t benefit from a little more head room here and there, so the new rumors of an upcoming iPhone 6s with 2GB of RAM make plenty of sense.

The latest rumor comes out of the Taiwanese media who claim that Samsung, Micron and Hynix are set to provide the 2GB of RAM that will be used in the iPhone 6s, with Apple also making the jump from LPDDR3 to LPDDR4 chips in the process. That means that the memory used in the next iPhone could be twice as fast as the existing chips used in the iPhone 6 and 6 Plus while using the same amount of power – something that’s vital when building a smartphone. 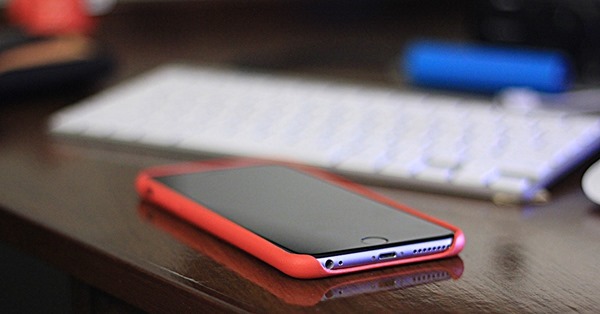 If Apple is indeed going to double the amount of memory in its iPhones while also using chips that are twice as fast as current models then the iPhone 6s could be quite the powerhouse. If the existing cadence is followed then a September release for the new iPhone should be expected, so we still have plenty of time to wait before we find out what’s cooking deep inside Apple’s labs. A rumored camera system that utilizes dual lenses with optical zoom is also rumored for the next iPhone, but with so long to wait before it becomes a reality we wouldn’t want to hang our hat on anything just now.

Give it a few months, then we’ll talk.