Why iPhone With 1GB RAM Performs Better Than Android Devices With 2GB Or More RAM?

There is a lot of talk right now about Apple’s decision not to throw multiple gigabytes of memory at the iPhone 6 and iPhone 6 Plus, especially in light of how makers of Android smartphones tend to offer memory upwards of 2GB. Why, when some Android phones have up to three times as much memory, does the iPhone perform so well?

That was basically the same question put to Quora, the social website that gives people a way to ask questions and then have them answered by people who are experts in their respective field. The upvoting system adds a spot of authority tracking to the answers that are provided, and we have a clear winner as far as the question around why Android phones have so much more memory than iPhones. 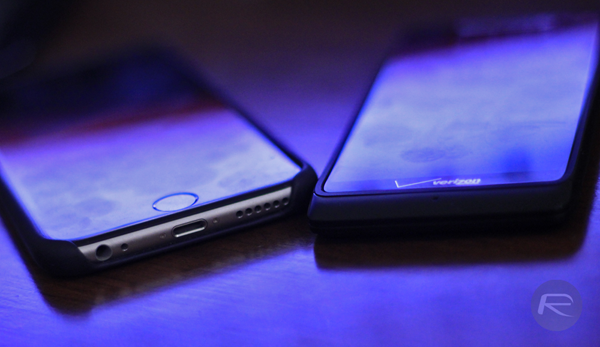 The response, upvoted by over 2,600 people, included a handy graph and an explanation that involves garbage collection and Java. Basically, Android needs more memory because of the way it handles things.

You can head on over to the Quora question and check out Glyn’s explanation yourself, but what it boils down to is this: Android apps use Java, and as a result Android does something called garbage collection which involves memory being recycled once applications are finished with it. That’s all well and good, and actually performs really well when given plenty of memory to work with. The problems arise when the system is starved of memory.

Using the diagram provided, Williams points out that garbage collectors are at their best when they have a relative memory footprint of 4 or 8. In effect, that means that Android needs 4 or 8 times as much memory as it’s actually using in order to perform its garbage collection duties. Reduce the amount of available memory, and things start to suffer greatly. 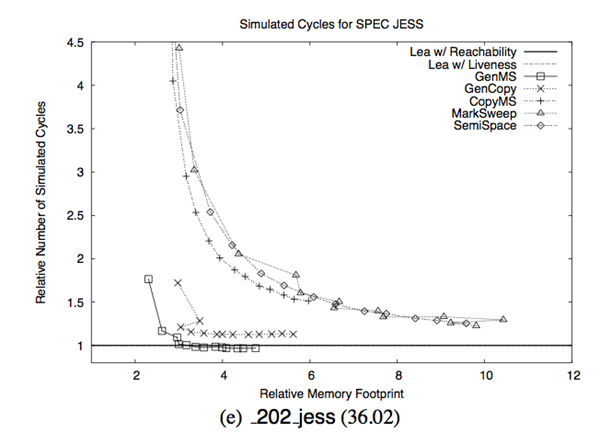 So what about iOS? Well, it doesn’t use Android style garbage collection for starters, which means that it doesn’t need all the extra memory associated with Java and Android. Apple designed iOS to need the memory that it’s using rather than have extra memory set aside for something like garbage collection and as a result iPhones don’t need to be packed to the gills with memory chips.

If you’ve ever wondered why those beefy Android phones still stutter when they have a few apps open and you try and open a menu, then this explanation is one, not all, of the reason why.