Having 4G LTE connectivity on a mobile device is great and all, but when its signal begins to weaken, iOS takes it upon itself to switch to 3G. This is perfectly reasonable, of course, since it conserves battery and makes practical sense to run only 3G where LTE coverage is not necessarily firing to its maximum capacity, but if you don’t want to be mollycoddled by Apple in this regard, then there’s no actual way to halt the auto-switch to 3G. As with so many limitations within the iOS software, though, there’s a remedial tweak out to resolve the issue, and a new entry over at the BigBoss repository will lock your cellular data signal to 4G LTE even when it begins to fade out.

The tweak, named Lock4GLTE, takes the form of a simple Control Center toggle, and so once installed, is very easy to activate or deactivate with a simple swipe and a tap.

Given that forcing 4G will undoubtedly deplete battery life, it’s not the kind of feature that you’d want turned on at all times, but rather serves as a handy Flipswitch that you can readily call upon when you want to maximize your device’s cellular potential.

As well as the rather disheartening loss of those precious slivers of battery, there’s also a potential conflict with VoLTE, or voice over LTE. If your carrier doesn’t yet support this, then forcing 4G LTE may mean that you do not receive calls, and so while this tweak does have its uses, you may want to carefully consider whether it roundly suits your needs before going ahead and installing. 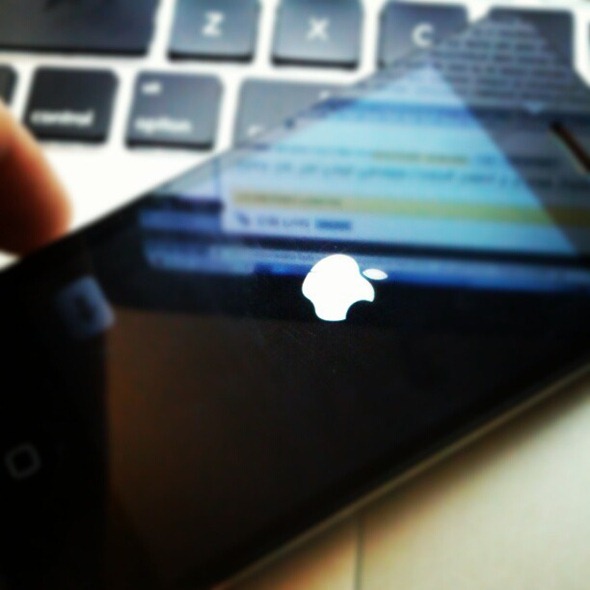 If you’ve been waiting on something like Lock4GLTE to arrive ever since the Pangu Team dropped its jailbreak for iOS 8 a month ago, then it can be sourced right now via the default BigBoss repository from within Cydia. It’ll set you back $0.99, but if you’re willing to foot the bill, then you’ll still be able to utilize the superior LTE connection even when edging out of range. 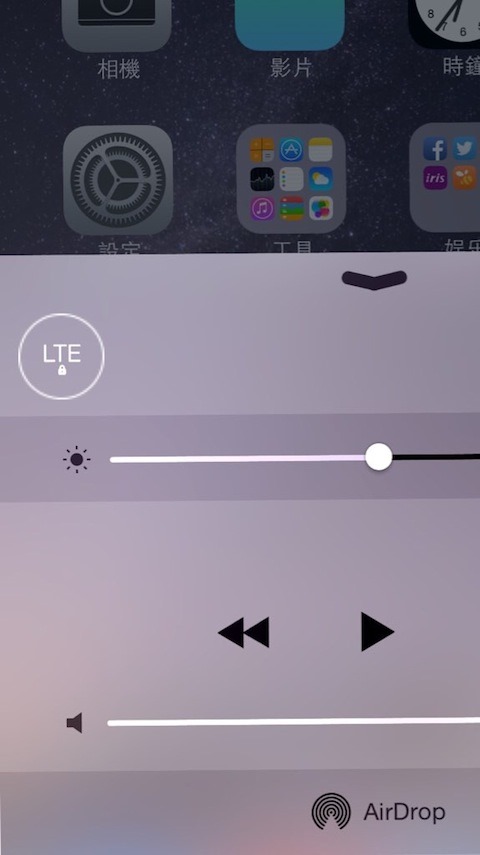