Some jailbreak tweaks are the kind of thing that make people jailbreak in the first place and we have no hesitation in saying that Apex 2, initially released for iOS 7, was one of those tweaks. Now, Apex 2 has just received a new update that adds an important new feature to the mix – support for iOS 8.1.

For the uninitiated, Apex 2 allows users to replace those ugly folders by effectively allowing app icons to act as folders themselves. Tapping and swiping up on the Music app can be configured to reveal options to launch Spotify or the iTunes Store for example, which at the very least looks much nicer than the folder system iOS uses by default.

The support for iOS 8.1 is an important addition to this re-released version of Apex 2, but it’s not the only one. The developer behind the tweak also believes that he has squashed a bug that saw icons layouts reset during a respring as well as an annoying glitch that meant that some icons wouldn’t be hidden when they should be. 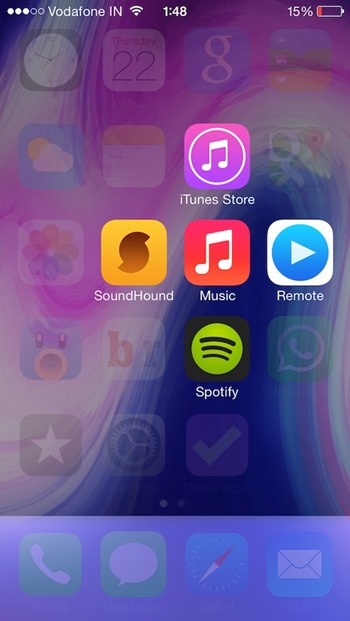 All in, this is a worthy update for the iOS 8.1 support alone, but if you’ve been experiencing some of the bugs that have been killed in this update then you’ll want to get it downloaded ASAP.

Those without Apex 2 can pick it up from the Cydia store for $2.99 right now, and it now supports both iOS 7.x and iOS 8.1 devices, including iPad. Existing Apex 2 for iOS 7 users can update to latest version with support for iOS 8.1 for free. iOS 8.0.x is not supported for some reason.

This is a must have tweak for anyone with a jailbroken device. 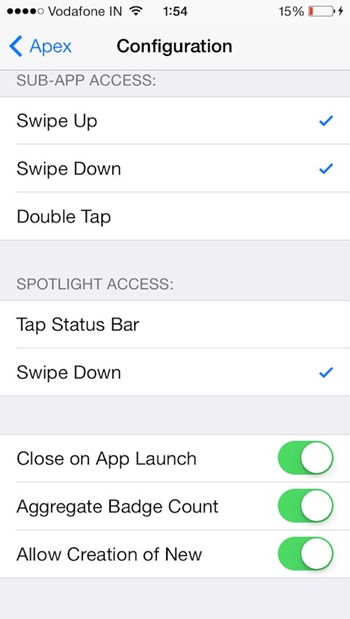