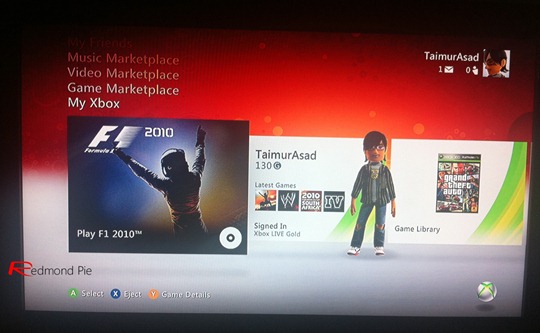 Xbox 360 owners will be prompted of the new update when they sign in next time on Xbox Live. Though Major Nelson wants you to “Be patient, everyone will eventually receive the update”. 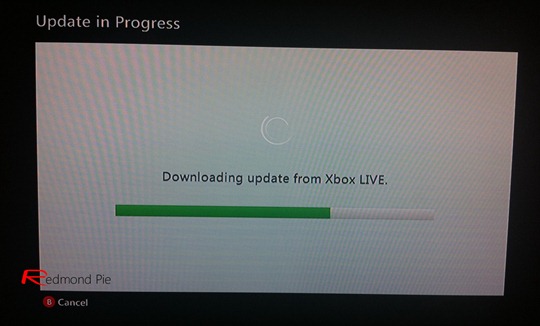 You can read about the features in detail in our Beta preview. Or watch a review of it in the video embedded below: