Yes, you read that right! Microsoft today at their E3 event has confirmed that Xbox 360 Slim is real, and is available as of today for US $299. This new model brings built-in Wi-Fi 802.11N, compatibility with Kinect for Xbox 360, and 250GB HDD. 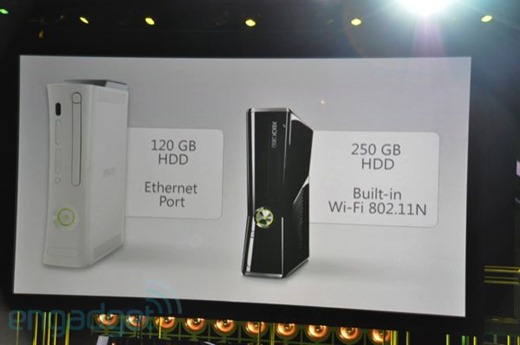 Xbox 360 Slim was leaked earlier today in an Italian ad featured on some international websites. The ad in question was pulled right after the news made it on the Internet. 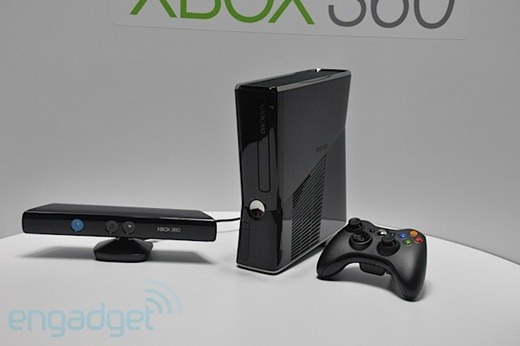 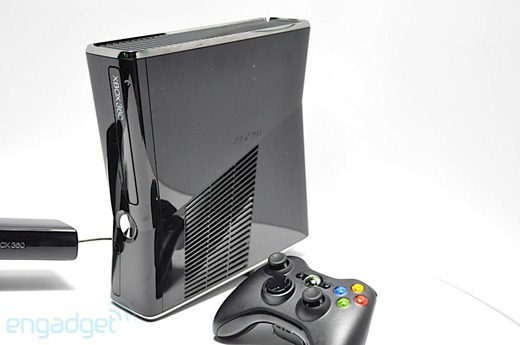 More details as they come! Stay tuned ! [Images and Video via Engadget] 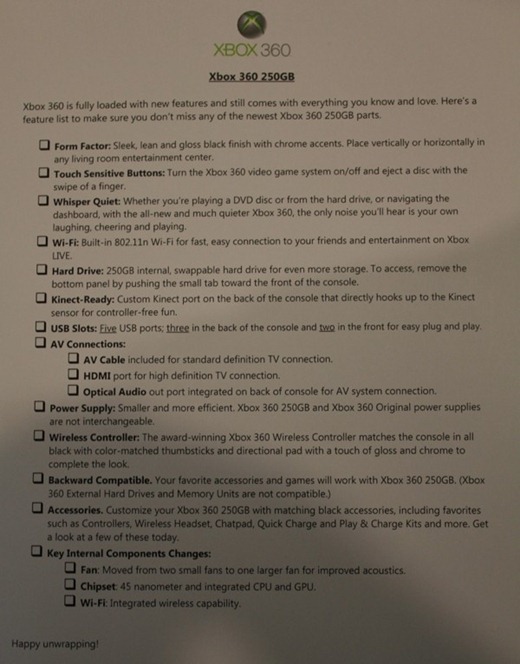