The guy behind Spirit untethered jailbreak tool for iPhone, iPad and iPod touch has now managed to run “real” Flash content right on the iPhone and / or the iPod touch. Even though its only a preliminary release, but it looks promising, specially because its coming from non other than well known iPhone hacker named comex. 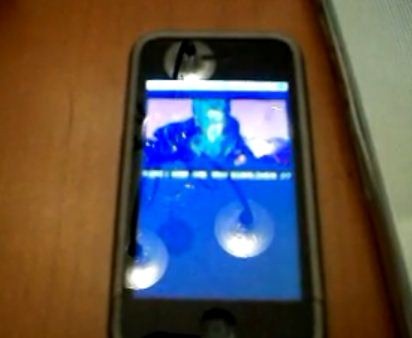 And here is the video of it in action.. that Flash clip looks familiar isn’t it?

Make sure you check out our iPad Activity Center for all things Apple iPad. [Thanks to fuad_fads for the hat tip via Twitter!]