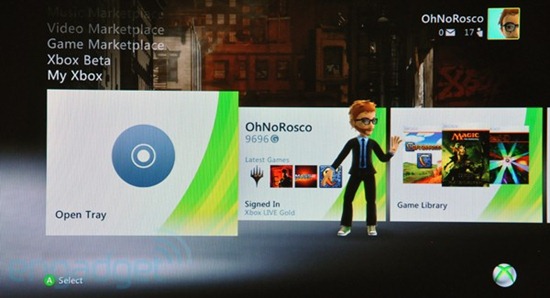 The update isn’t as significant as the overhaul of Fall 2008, but the changes are fairly sizable:

The new boot screen is uber-sexy. You can see it, along with all the other new features in the video embedded below.

The Fall 2010 Dashboard update will start rolling out sometime in October. However, if you’re in the preview program, you should have the update anytime now! [via Engadget]