Our WWDC 2017 Keynote Coverage Starts At 10am PT Today, Here Are The Details

Passionate developers and individuals with a keen interest in Apple and its hardware / software roadmap may have been waiting patiently for this moment to arrive, but it’s just a matter of hours away now.

Of course, as you may have guessed, we are referring to the company’s annual Worldwide Developers Conference, with this year’s bash set to kick off today at 10AM Pacific Time. As always, we will be there to cover every aspect of the opening keynote, including all announcements and discussions of note. 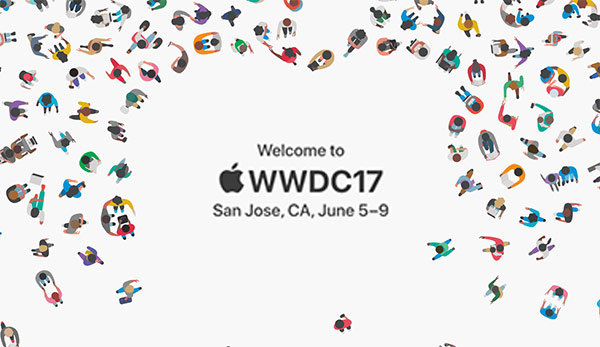 Last year’s event saw Tim Cook and his executive team taking part in an extravagant opening keynote which witnessed the introduction of the iOS 10 platform. That announcement gave us an instant insight into the future of iOS, including any new features and inclusions, and also took us on a journey of renaming OS X to macOS to bring it more in line with the company’s other platforms.

This year’s WWDC will take us on a similar journey, but with Tim Cook and his team showing us exactly what is to come with the future of its major software offerings.

As part of that opening keynote, we expect to see the first introduction of iOS 11, macOS 10.13, tvOS 11, and of course, watchOS 4 for all Apple Watch models. In addition to being walked through any new features and improvements within the aforementioned platforms, we are also expecting registered developers to be seeded with the initial beta of all four pieces of software, allowing immediate access to see if apps and services work with what’s being proposed. Of course, there’ll also be a few additional announcements which we are particularly excited about.

As a starter, Apple is widely expected to unveil a Siri-powered Bluetooth speaker similar to what Amazon is offering with its Echo hardware. We are also expecting to see the introduction of a 10.5-inch iPad model and an updated MacBook Pro to give more variation and choice to consumers who want to purchase from those product ranges.

If any of that excites you – and it should – then make sure you are prepared for the event by finding out what time it begins in your local region time zone. Check out the chart below to find out the relevant information and make sure to follow RP today for all news and information straight from WWDC 2017. 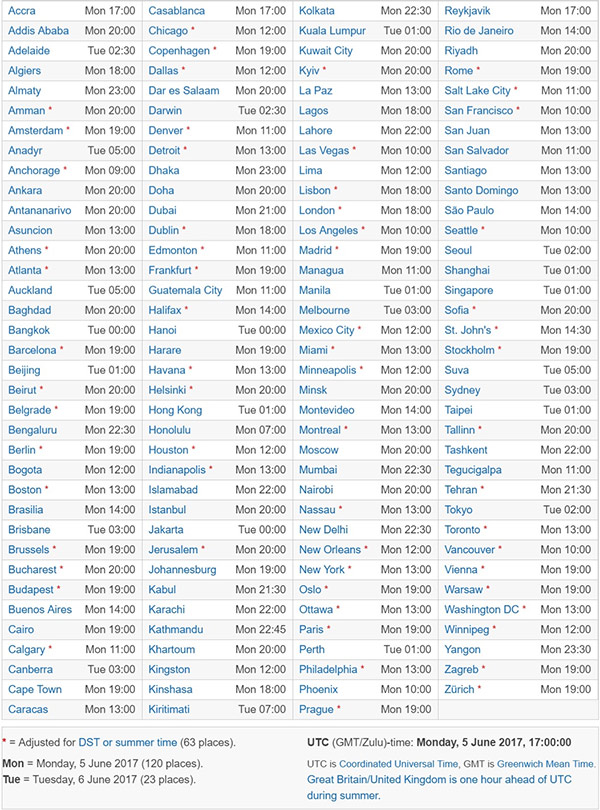