Rumors of a new 10.5-inch iPad Pro are something that have been floating around for a long time now, and now the hit-and-miss publication, DigiTimes, is reporting that previous claims by analysts are accurate, and that the new tablet could be ready to be released in the coming weeks.

DigiTimes believes that shipments of the new form factor iPad are currently roughly 500,000 units this month, with that increasing to 600,000 in the month of July. The suggestion of an imminent release make plenty of sense when that increase in production is taken into account. 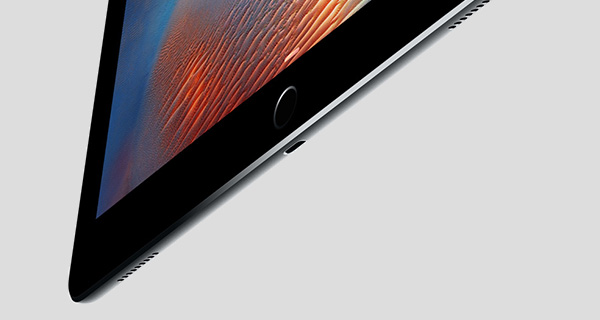 With Apple’s WWDC kicking off on June 5th, it is not beyond the realms of possibility that we could see Apple announce the new tablet during the opening keynote of that event, although hardware has not been something the company has unveiled during the conference of late.

Still, this Apple is not the same as the old one, and as such, anything is possible. With iOS 11 expected to make an appearance at the conference, the suggestion that it will include some big changes for tablets and could also tie in with a new iPad announcement, so this may be a case of a perfect iPad Pro storm building.

Rumors have Apple’s 10.5-inch iPad Pro sharing many of the same traits as the 9.7-inch variant, and by making the bezels smaller on this model it is possible we could see a larger screen in the same size footprint as that 9.7-inch model. Larger screens and smaller dimensions are all the rage right now, and historically is not something Apple has excelled at, particularly in the smartphone market. Apple’s tablets are far from large though, so any reduction in size is unlikely to be dramatic.

If the 10.5-inch iPad Pro is going to come next month though, we do wonder what that means for the other iPads in the lineup – all of which are due a refresh of some sort.