It wouldn’t be a weekend without there being a number of great new 10.2 jailbreak tweaks for us to tell you about. In case you are new here, we do this every week and this is the place to be if you want to make sure you don’t miss out.

Some of these tweaks are ones that we have covered in detail earlier this week, so where that is the case, we will obviously point you in that direction for a little more detail. For the rest, well, trying out new tweaks is part of the fun of jailbreaking. We’re here to set you on your way.

This time around, we have a tweak that adds a guest mode to your device, another that displays cellular data usage for system processes, a Control Center toggle customization tweak, and many more. What that little intro out of the way, let’s jump in and check out these iOS 10.2 jailbreak tweaks, shall we? 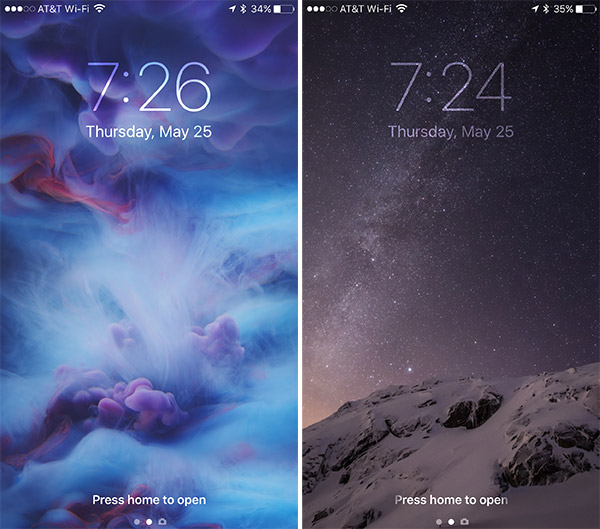 About as simple as a jailbreak tweak can be, this one will make the clock on your Lock screen much more vibrant than it was before. 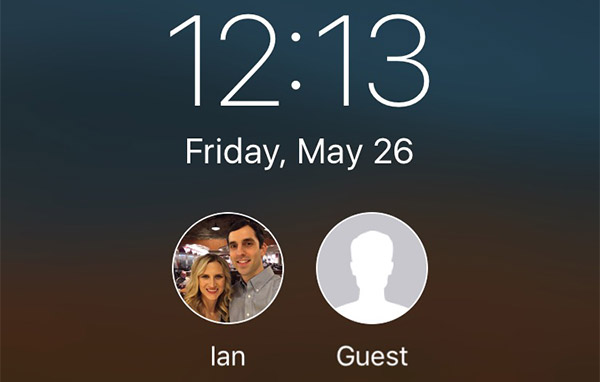 If there is one shortfall that iOS has struggled with in particular since the arrival of the iPad, it is the lack of multi-user support. This tweak will add exactly that, and for less than a dollar. For more on GuestMode 2, read: How To Add Guest Mode Feature To iOS 10.

Apple’s Settings app holds lots of information about how your mobile data is being used, but it still doesn’t quite go far enough. With this tweak installed, you will get to know just how much data some important system services are using, rather than just App Store apps. For more on this one, check out: How To Unlock Detailed Cellular Data Usage Hidden In iOS 10. 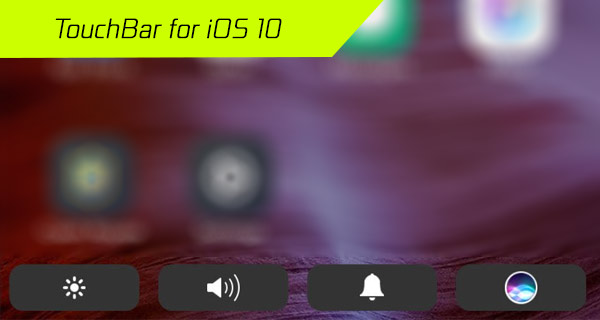 When Apple introduced the Touch Bar-equipped MacBook Pro, everyone was excited to see how it may change computing. As it turns out, it didn’t, but that doesn’t mean a similar feature on iOS couldn’t be useful. This tweak gives you the chance to find out. Learn more about TouchBar here: How To Get MacBook Pro’s Touch Bar On iOS 10 iPhone. 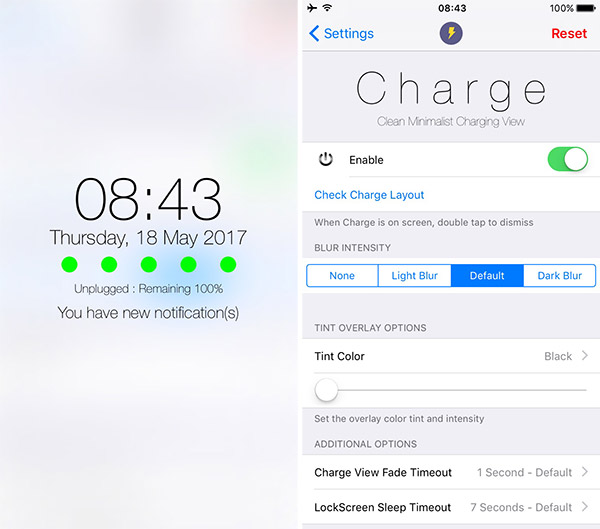 The way iOS shows you that your iPhone is charging when the device is locked is boring, and lacking detail. Charge sets out to fix all of that.

Tired of the boring way switches look in iOS? With this tweak, you can change the colors of both active and inactive switches. 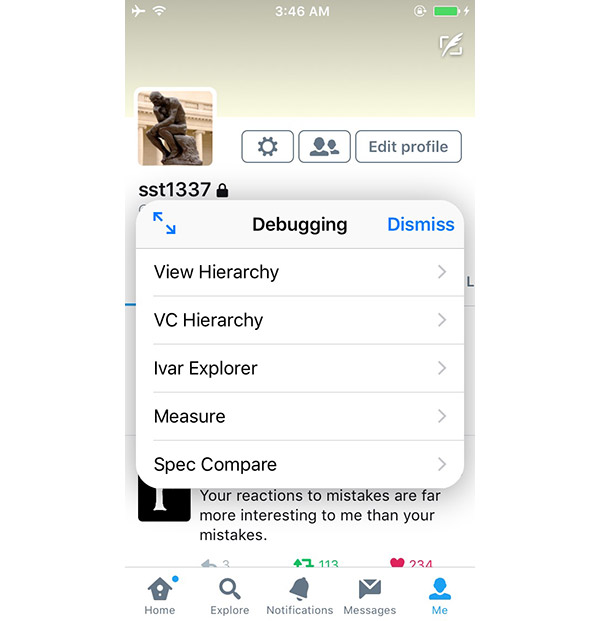 Intended for developers, this tweak shows Apple’s UIDebuggingInformationOverlay on any app. 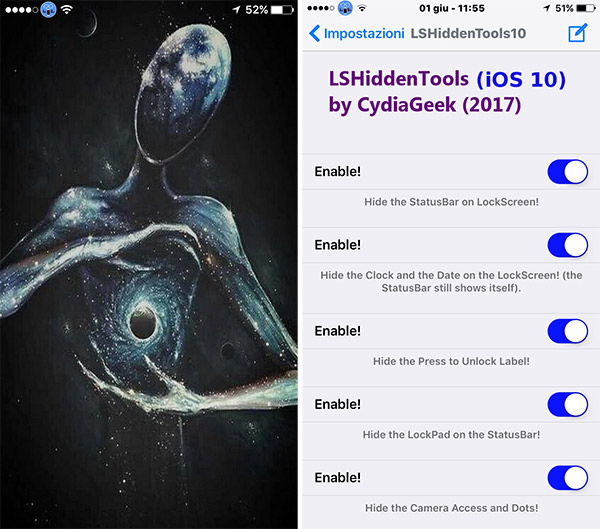 Heavily customize the appearance of the lock screen with this tweak, including the ability to hide things like the clock and date completely.