How To Unlock Detailed Cellular Data Usage Hidden In iOS 10

Apple does a pretty decent job of making sure that users know what is going on with their phone as far as how much data is being used, although that has not always been the case. Venturing into the Settings app will show you how much data has been used in total as well as, importantly, how much data apps are using. 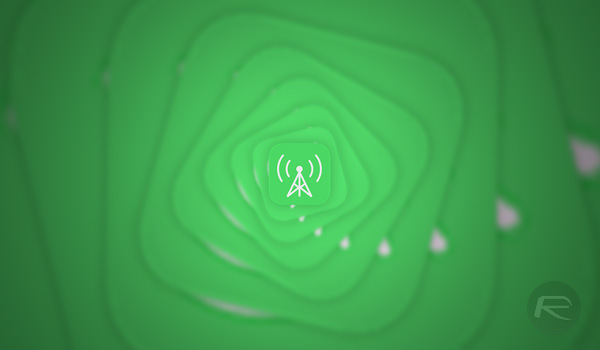 The only problem here is that iOS does not display how much is being used by its own system apps and services, and that’s just no good if you are trying to track down why you blew through that data cap last month. There is, of course, a solution and it comes in the form of a jailbreak tweak called DetailedCellularUsage.

A free download from the BigBoss repository, this tweak takes the standard cellular usage portion of the Settings app and opens it up, displaying the amount of data that has been used by system-level processes such as iAds, discoveryd and more. This can be an important tool when diagnosing problems, and we just wish Apple allowed it as standard even if hidden behind a passcode or an advanced features button.

Taking things a step further, depending on the service, the DetailedCellularUsage tweak can even allow users to toggle them on or off. It’s worth a download for that alone, but if you enjoy stats and want to know exactly where your data is going, then we would argue this is a necessity.