WWDC 2015: Here’s What To Expect From Apple’s Keynote [Updated]

With the time ebbing away before the big Apple WWDC 2015 opening keynote, attentions understandably turned towards what Apple will announce during the event’s opening. History tells us that developer-focused releases and announcements aren’t the only things to make an appearance during WWDC, so almost anything could happen.

Some things are much more likely than others, though. Here’s what to expect from Apple on June 8 WWDC keynote. 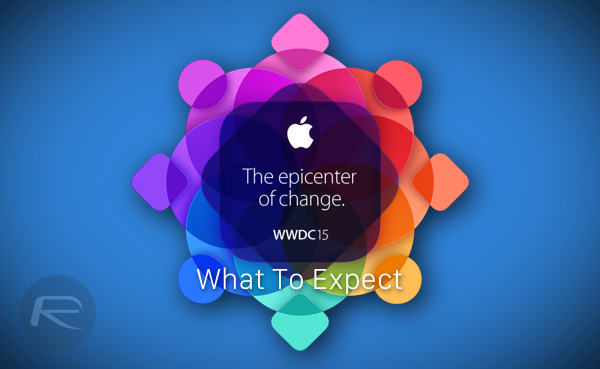 Almost nailed on, a new build of iOS is very likely to put in an appearance at WWDC with a beta release also likely to be made available to developers. New additions in iOS 9 could be plentiful, though many would rather Apple concentrate on fixing some of the problems with iOS 7 and iOS 8 rather than add new features to iOS 9. Time will tell which one Apple plumps for.

For more coverage on iOS 9, check out: 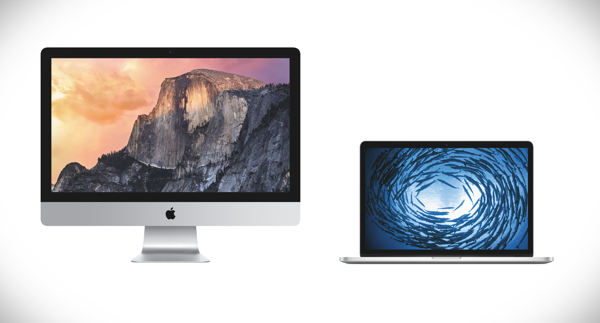 With all the attention on the iPhone, iPad and now Apple Watch, it’s easy to forget for a moment that the Mac is also around. A new release of OS X is likely to at least be shown off at WWDC – dubbed OS X 10.11 – with a beta going live the same day. Quite what it means for the next version of the popular O SX though, remains to be seen.

The Apple Watch will definitely be part of the show, and it’s highly likely that the future software of the wearable – Watch OS 2.0 – will be showcased in the opening keynote. We’re also expecting Apple to announce native apps for its wearable, or ‘real’ apps, as we’d like to call them, along with a brand new SDK for app development.

At this point we wouldn’t want to bet on an Apple TV 4 refresh happening, but then again we can’t help but think that this year may be a big one for Apple TV. Whether Apple sees things the same way is anyone’s guess, but improved software, possible streaming deals and a remote that actually works are high on our Apple TV wishlist.

Update: If a new report is to be believed, Apple TV 4 is not ready for launch at WWDC 2015. 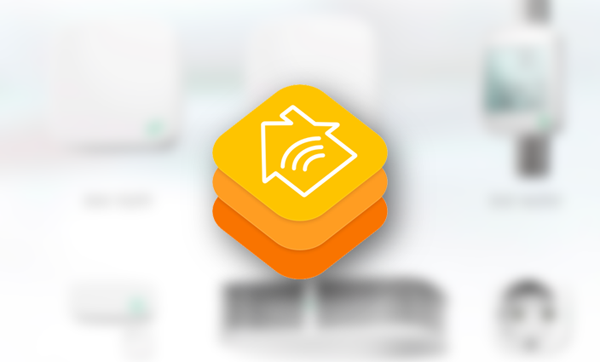 In danger of just dying an early death, HomeKit should allow users to control their homes using an iPhone or an iPad – probably an Apple TV too. Originally announced last year but delayed from public launch for numerous reasons, this WWDC is expected to give HomeKit another platform from which to jump, but at this point we can’t help but think the window of opportunity for HomeKit may be narrowing somewhat.

Update: This week accessory makers announced availability of first HomeKit compatible accessories. Apple, too, now has a new page up with info on HomeKit. If this quite pre-WWDC public launch of HomeKit is anything to go by, HomeKit probably won’t get much stage time come they keynote day. 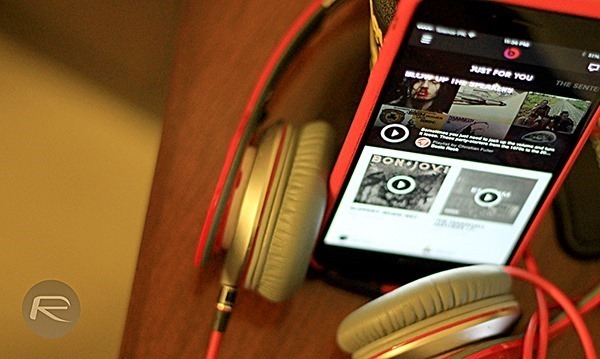 We’ve been hearing time and time again, and it’s highly likely that Apple will take the stage to announce its Beats Music incarnate. Rumored to cost $10/ month, it should get you ad-free music streaming, though the free tier of the service may still be in the process of being fleshed out.

That’s enough to keep anyone going come WWDC keynote time, but we have a feeling there may be one thing we haven’t thought of just yet. Not an Apple iCar by any stretch of the imagination, but we wouldn’t bet against Apple having something up its sleeve.

We’ll have our eyes peeled no matter what it may be.