Apple Wants Its Electric iCar To Hit The Road By 2020

Apple is working towards getting an automobile of its own onto the roads as soon as 2020, according to a new report. More details can be found right here.

The electric car, of which next to nothing is really known, was allegedly given the green light by Apple CEO Tim Cook as much as a year ago, meaning Apple would need to go from the start of development right through to shipping the car in around six years. Given the fact that a car is the furthest Apple is likely to drift from its comfort zone and with the assumption it won’t be buying Ford any time soon, six years seems ambitious.

Rumored in some quarters to be self-driving and not in others, the electric car has been the subject of much speculation over the last couple of weeks. Apple has been on something of a recruitment drive, bringing in people with experience in the car business that would be needed to ‘give Tesla a run for its money,’ as one insider suggested the Apple vehicle would.

People have reportedly seen cars being driven around some major U.S. cities that are affiliated with Apple, though at this point it is unclear whether this is anything to do with the company’s possible plans to bring a car to market. Apple is actively trying to improve its mapping technology and it’s entirely likely that these cars that people are seeing are related to that rather than any top secret project. 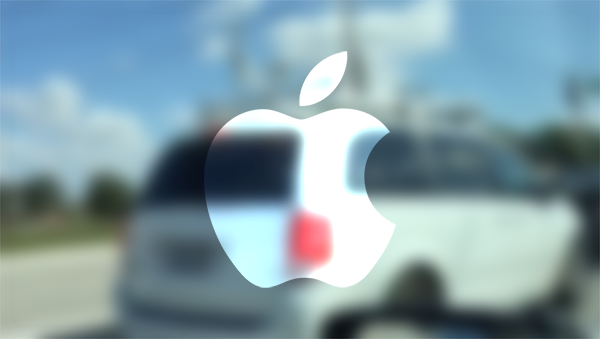 Called ‘Titan’ inside Apple according to people who seem to know more about it than us, the car would be a big departure from what Apple has made so much money from over the years. We can’t think of any technology company launching its own car and, if it did, we don’t think it would be any good either.

But this is Apple, so who knows?