WSJ: Apple’s Electric iCar Is Real, Hundreds Of Employees Working On It

Ok, so it just might be happening after all.

After days of increasingly convincing speculation that Apple is working on its very own electric car, the Wall Street Journal has thrown its rather respectable hat into the ring by adding fuel to the claim that Apple currently has hundreds of individuals working on the project.

According to the publication and its infamous people familiar with the matter, Apple CEO Tim Cook gave the go ahead for a team to start devising an Apple-branded automobile a full year ago. Apple Product Design Vice President Steve Zadesky is reportedly the man tasked with leading the project, and he’s been given carte blanche to poach people from all over the industry in order to make the car happen. 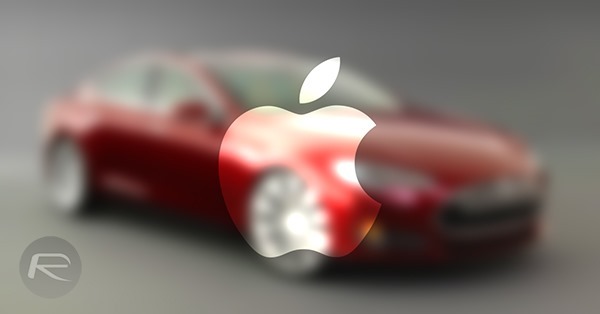 At the moment there is little information about the car itself other than it is electric and will supposedly “give Tesla a run for its money.” The WSJ does say that the project looks rather like a minivan in its current state though, so we’re assuming the Tesla comparison is more about battery technology than speed.

Codenamed ‘Titan,’ the Apple iCar also has a former Mercedes Benz employee on its team after president and CEO of the German car maker’s Research & Development branch, Johann Jungwirth, was hired to work at a top secret facility not far from Apple’s Cupertino base. The WSJ claims that the facility currently houses employees that work on “robotics, metals and materials consistent with automobile manufacturing.”

So yeah, Apple might actually be working on its own electric car after all. That still doesn’t mean it will ever see the light of day though, and considering many are still coming to terms with Apple becoming a fashion outlet with its Apple Watch, we’re not sure we are ready to deal with the idea it may be a car dealership in the future too.