Apple Is Most Certainly Working On The ‘iCar’, According To New Report

Every so often a story comes out of left field, and more often than not it includes Apple somewhere in the headline. The latest rumors that have Apple working on its own automobile fall very much into that category. At first the suggestion of a car with an Apple logo on the back seems almost incomprehensible, but the rumors keep on coming.

While it’s already known that Apple co-founder Steve Jobs reportedly wanted to create his very own iCar, a recent spotting of a driverless Apple-hired Dodge Caravan in San Francisco added fuel to the speculation, and now new rumors have the company working to make such a thing a reality after it started poaching staff from electric car maker Tesla. One employee, newly employed in Cupertino reportedly told BusinessInsider that “Apple’s latest project is too exciting to pass up. I think it will change the landscape and give Tesla a run for its money.” 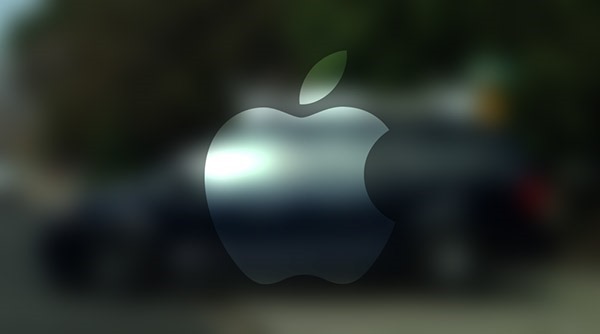 The notion of Apple employing people that used to work at Tesla isn’t a crazy one, after all, there are plenty of software engineers and the like working on making electric cars. It’s the news that the particular people Apple are after have skills particularly suited to building cars that has people wondering whether we really could be seeing an Apple car in the future. Reports also have plenty of people in Silicon Valley all too keen to express their belief that Apple is at least working on a car behind closed doors, even if it may never come to fruition.

While Apple building a car might seem strange, it’s worth remembering that the idea of an Apple smartphone or Apple smartwatch were treated with skepticism before their announcement. With its huge cash reserves we wouldn’t be at all surprised to see Apple chipping away at its own smartcar in the same mold as a Tesla, but we won’t start saving for one just yet either.

All we want to know is this; will the iCar have a glowing Apple logo on the back?