Apple has today enabled two-step verification for both FaceTime and iMessage. The move brings Apple’s two communication platforms in line with its other iCloud and App Store offerings, adding a much needed extra layer of security.

Previously introduced back in March of 2013, the two-step verification only extended to increased security for Apple ID accounts, but following the high profile photo leaks after iCloud accounts were apparently compromised, Apple added two-step verification to its cloud-based systems. Until now the lack of two-step verification on both iMessage and FaceTime was a glaring omission that has caused more than a few blog posts by security types around the Internet. The new security measures will be a welcome addition. 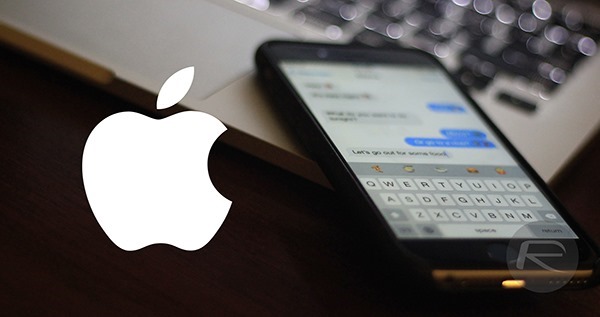 For those not up to speed on security matters, two-step verification means that Apple will require a code to be entered whenever a user signs into their Apple ID or iCloud services. That code, beyond the existing username and password arrangement, can either be texted to a registered telephone number or pushed to one of Apple’s iOS devices.

The theory is that even should someone be able to get a hold of someone’s log-in credentials, they will be thwarted in their access attempts by not having access to the phone or iOS device registered as part of an account’s two-step verification system. 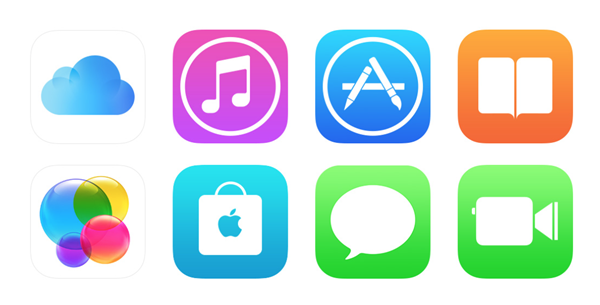 Two-step verification for iMessage and FaceTime is still filtering through to users as we write this, but it’s a reminder that you really should have it turned on for your Apple account ASAP if you don’t already.

You’ll find the settings you need at appleid.apple.com, so we suggest you go and sort that little piece of business out right now.