A report from The Wall Street Journal is suggesting that Apple is becoming increasingly interested in exploring the ever-important world of mobile based payments. Research and future projection has suggested that proliferation of mobile devices into every corner of the globe will mean that mobile payments could account for more than $90 billion worth of annual transactions in the United States alone by the end of 2017. As one of the most important providers of smartphones and tablets in the world, Apple Inc. is said to be laying the foundations that could see the introduction of its own mobile payments solution.

The same report is suggesting that Apple is already quite far into the process with a number of key players in the relevant industries. Eddy Cue, Apple’s commander in charge of the iTunes and App Store, is said to have already met with a number of executives in the retail world with the aim of outlining his company’s plans to allow consumers to purchases real-world items by using an iPhone, iPad or iPod touch.

To provide further weight behind the move, Apple has also repatriated one of its key personnel involved in running its online store into other areas of the business. Jennifer Bailey has reportedly been moved into a new role within the Cupertino based company that will see her charged with the responsibility of building a payments business and reporting directly back to Tim Cook. As part of the decision, Apple has also said to have explored the possibility of hiring externally to try and fill the role before moving Ms. Bailey into the important role.

Getting involved in the mobile payments business would see Apple going head-to-head with some fairly large and well established businesses. eBay owned PayPal is obviously the first company that spring to mind when we think of on-the-go payment solutions, but the industry is also packed with innovative and powerful startup companies that are attempting to penetrate the market. Stripe Inc., Square Inc. and JudoPay are just a number of companies that are aiming to revolutionize the world of mobile payments by competing with the larger companies in the space. 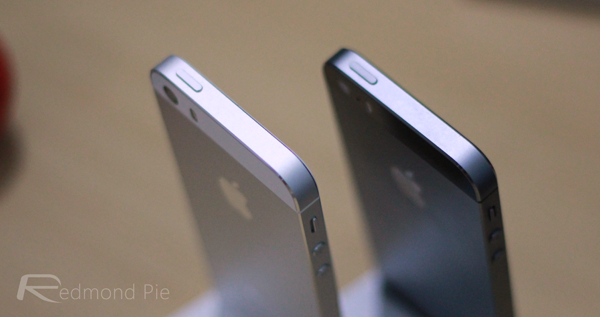 If Apple’s discussions with industry experts do turn out to be positive and we see a mobile payments solution introduced that leverages existing iTunes account details, then it shouldn’t come as a surprise. Consumers have been able to pay for specific items in Apple Retail Stores using an iTunes linked credit card for quite some time, but considering Apple is described as the "sleeping giant in the payments world" we should expect to see some big changes coming soon.