Windows 11 For Mac Coming Via Parallels

Windows 11 was announced by Microsoft last week and now Parallels has confirmed that it is working to bring the operating system to the Mac, too.

According to a new iMore report, Parallels has confirmed that work is already underway to give Mac users a way to run Windows 11 on their machines in the future. 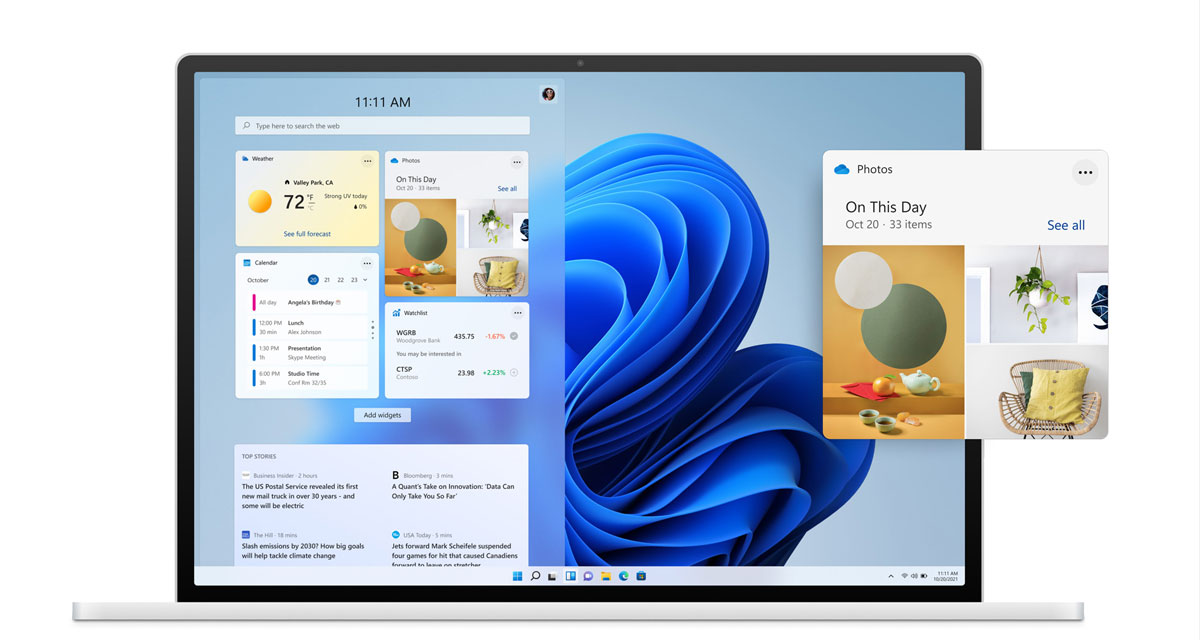 However, the Parallels team doesn’t have any word yet on when we should expect anything to be ready.

“Since Windows 11 has just been announced recently, the Parallels Engineering team is waiting for the official Windows 11 Insider Preview build to start studying changes introduced in the new OS to deliver full compatibility in future Parallels Desktop updates,” Nick Dobrovolskiy, SVP of Engineering and Support told iMore. Microsoft’s first Insider preview build came out on Monday, but the rollout was a bumpy one and it doesn’t include all of the new features that are coming to Windows 11 later this year such as Microsoft Teams integration or support for Android apps.

The Windows 11 update will bring much that people will want to test out, not least the new Start menu and Taskbar. Features like Windows Snap Assist and widgets will be high on the list of features that users will be keen to use, but for now we have to kick back and wait for Parallels to get the job done.

Windows 11 will be released to the world this holiday season, Microsoft confirmed last week. There’s still plenty of time for Parallels to get its own update ready.