Continuing Microsoft’s ongoing aim to release a new, updated version of Windows 10 more regularly than you likely change your socks, we now know that the next release will come along this April.

The news comes following a blog post on the subject, posted today, which provides a timetable for future releases of Windows through October 2019. 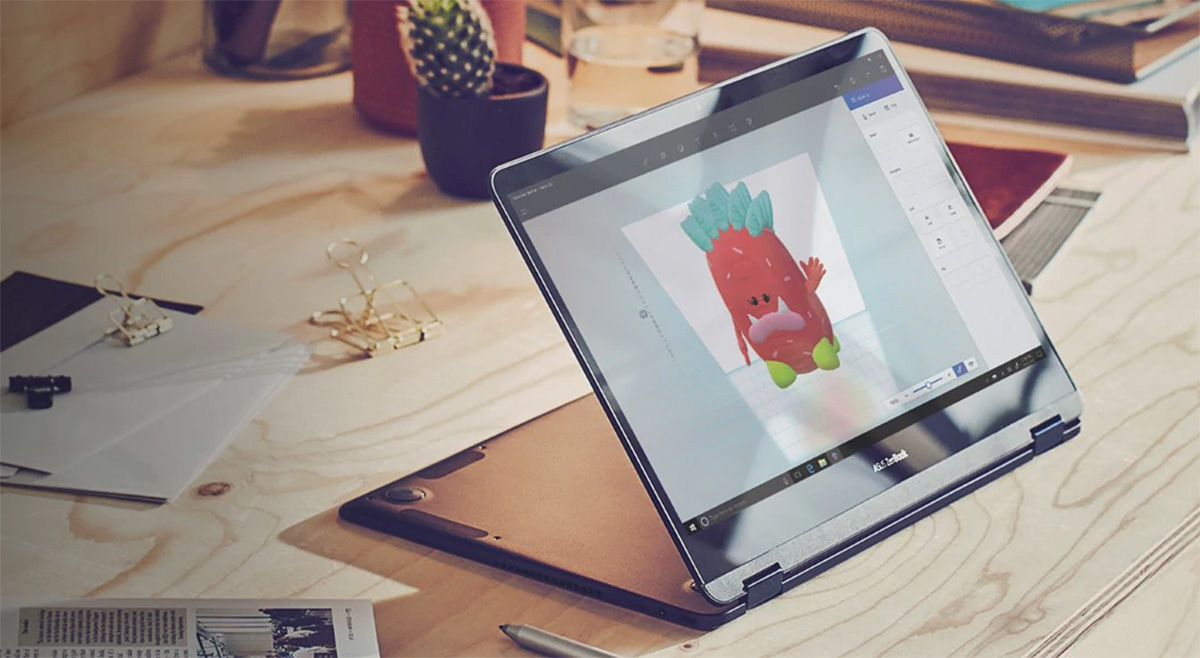 The next update to Windows 10 is included in that table, listed as April, and although we do not officially know what that release will be called, the folks over at The Verge report that we can expect Microsoft to simply label it as the Spring Creators Update.

Microsoft is said to be getting ready to finalize the Windows 10 Spring Creators Update by the end of next week, allowing the company to get the release out to customers in time to meet that April timescale that it has now set for itself.

The release will include new features such as support for HDR content, improved DPI support and the Timeline feature that has garnered plenty of attention. New Fluent Design changes are also expected, altering the overall look and feel of Windows yet further.

Microsoft has also started testing for its next Windows 10 update, currently known by its internal codename of Redstone 5. This update is expected to feature tabs in the File Explorer as well as other apps system-wide, much like macOS.

We will, of course, have more on the Spring Creators Update as Microsoft announces it and we expect to start hearing more about it from the horse’s mouth ahead of that April launch window. Then it all starts all over again ahead of Redstone 5. Aren’t regular operating system updates a wonderful thing?