Windows 10 Emoji Keyboard: How To Enable And Use It

Here’s how you can enable and start using Windows 10 emoji keyboard, be it a desktop PC, a notebook, hybrid or a tablet PC.

Nobody talks on the phone anymore, and email is becoming something that only gets used for mass marketing and receiving shipping notifications from retailers. That’s because instant messaging platforms like Facebook Messenger, iMessage and WhatsApp have become the defacto way to contact our friends and family, and if we are all being absolutely honest that’s because they’re simply better than the options we had before. Oh, and they allow for something called emoji. 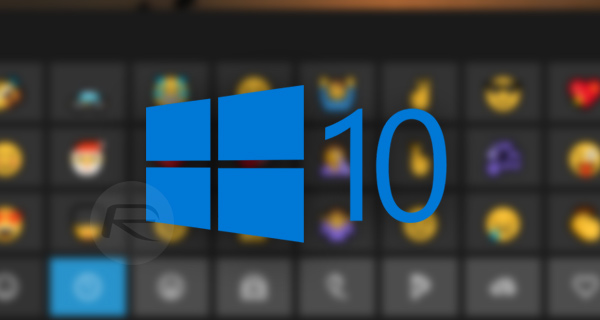 Everyone knows all about emoji at this point. They’re the little pictures, be they images of cars or people or whatnot that can be used in order to add context, emotion and meaning to text messages no matter the platform on which they are being sent or received. We love them. You love them. Everyone loves them.

And it turns out even Windows 10 loves them, because while the process for adding emoji to messages within Windows 10 might not be immediately obvious, it’s actually surprisingly simple. Here’s how you use emoji on Windows 10. 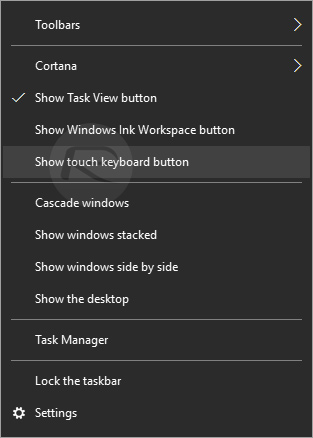 Step 2: Tap or click on the touch keyboard icon and you should see the keyboard appear from the bottom of the screen.

Step 3: Now tap or click on the emoji icon at the bottom-left of the on-screen keyboard and marvel at the number of emoji that are on offer.

There are buttons along the bottom of the keyboard which represent categories of emoji, so be sure to check them out, too.

The emoji can be used in your favorite email and messaging apps as well – just open the keyboard whenever you want to use an emoji. 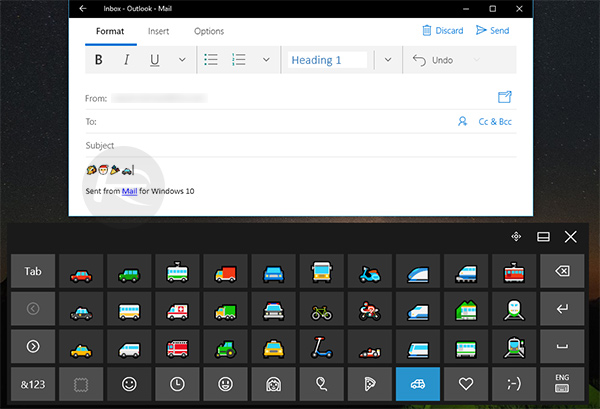 You can also play around with the colors of some of the emoji, such as those in the people category. Simply hit the frame-like button in the bottom row to select a skin tone for example.

That’s all there is to it. We’ll leave you to craft some amazing messages with even more amazing emoji!