Nest today has released a major update for Apple’s platforms, brining Apple TV app to the tvOS App Store for the first time, as well as updating the iOS version of the app with new features. Here are the details.

The Nest Cam is one cool little camera, and it makes streaming and recording what’s going on in the home a cinch. It makes for a great security system too, allowing people to see who is at the door before opening it, or monitoring the garage or driveway for any untoward goings on. With both indoor and outdoor Nest Cams, every angle around your house could be covered if you so wish. 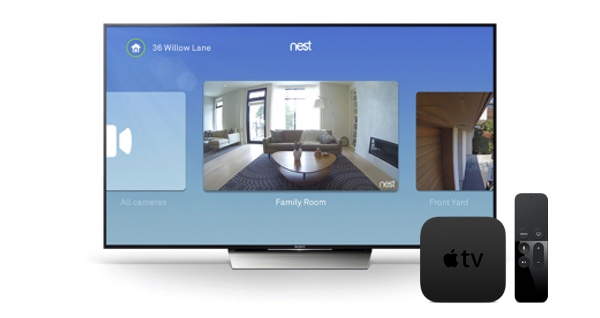 Nest’s newly released Apple TV app lets you stream and control your Nest Cams right from your big screen TV, meaning you don’t have to leave your seat to see what’s going on outside, for example. Both live video and recorded clips can be viewed, with Nest pointing out that “it’s reality TV you actually care about.” Nest’s Apple TV app for some reason doesn’t appear to support Nest Thermostat or Nest Protect. At least not yet. Nest has released same app today on Android TV as well.

The fun doesn’t stop there though. On iOS side of things, if you do have a Nest Cam keeping an eye on things, then you may find the need to share a clip of what the camera just recorded, provided you have the Nest Aware subscription.

That doesn’t have to be for anything bad that happens either. With an indoor cam you could have video of the baby walking for the first time, or that time the dog ate that whole cake. Whatever you want to share, doing so is now as easy as could be thanks to instant clip making ability. 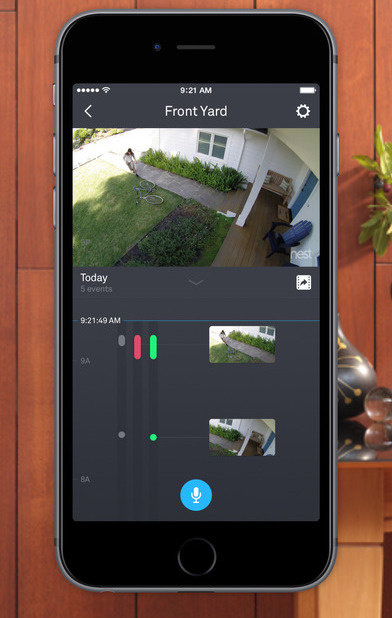 Tapping the clip icon on the iPhone or iPad app has the camera automatically create a clip of the action, trimming the video to fit around whatever was going on at the time. Pressing and holding on the icon allows for a custom clip to be created should that be the desired route, and once the clip has been created the app can either create a link to the video which can be shared online, or save the video to the device’s camera roll for use at a later date. That video could then be uploaded to Instagram, for example, should it be something to be shared with the world. This feature is available today on Android app as well.

For iOS 10 users, the updated Nest iOS app brings support for rich notifications as well, with incoming notifications for activity alerts now showing snapshot of the activity captured by the camera so that you don’t always have to open the app to see what motion triggered the alert. Moreover, those with Nest Aware subscription will have video previews of the activity right in the notification instead of static snapshot. Rich notifications on iOS 10 can be activated on the Lock screen or Notification Center using either 3D Touch gesture or a swipe gesture. 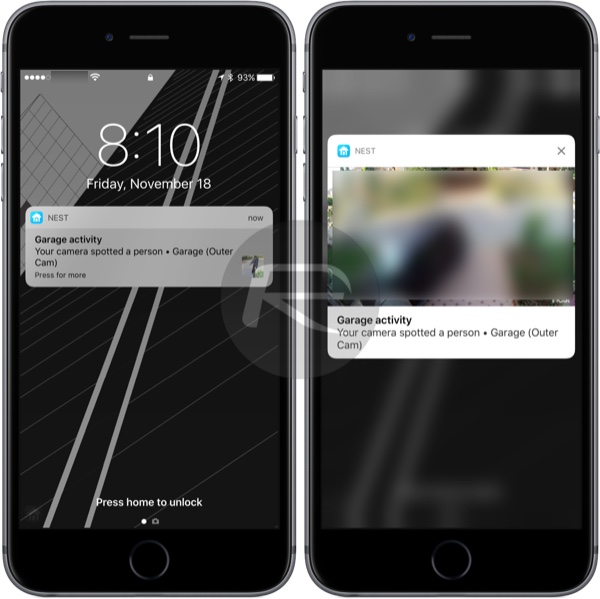 For those who don’t already know, Nest already has a Apple Watch app as well since July this year, though that app strangely supports controlling of Nest Thermostat only with no support for Nest Cam or Nest Protect.

If interested, you can grab Nest Cam Indoor or Nest Cam Outdoor cameras today for $176 and $185 respectively.