Today has been a big day for those who are into their automation, with both Nest and Amazon’s Echo gaining additional home automation capabilities that will make life just a little bit better for owners of either device.

Kicking things off with the Nest, anyone who owns one of Google’s automated thermostats and an Apple Watch will already know that the pair do not play well together, but as of today, that is no longer the case. 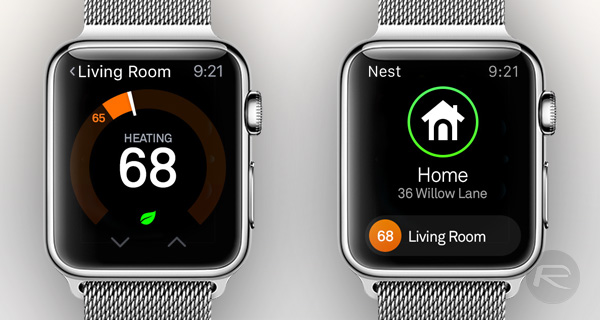 This being 2016, someone at Nest apparently decided to finally update the company’s iOS app to allow for Apple Watch support, meaning owners can now control the temperature of their homes right from their wrists. You know, like they should have been able to for quite a while now.

Altogether more interesting, though, is the news that Amazon Echo owners can now have the device lock and unlock their home via the wonderful world of home automation. In order for this particular brand of magic to take place, owners of the Echo will also need to have August’s special locks as their chosen method of securing their doors, but if they do, then locking and unlocking those doors is now just a case of asking Alexa to do the business.

The bad news? You will also need $79 August Connect in order for Alexa and the Echo to be able to talk to your doors, but if you’ve kitted your home out with $199 August Smart Lock, we feel safe in assuming that an additional $79 isn’t going to be enough to stop you from going all in. We know it wouldn’t stop us! 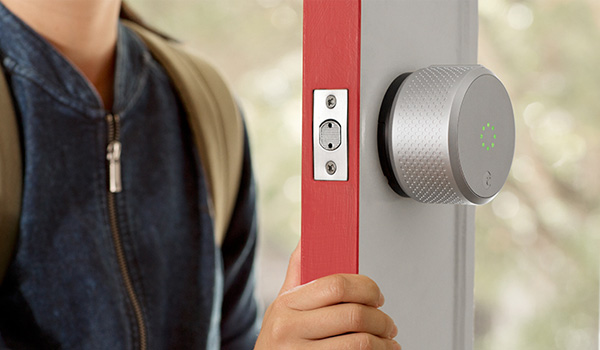 Home automation continues to improve in both capability and ease-of-use, so long as you’re willing to pay a premium for it. We feel that the whole home automation boom won’t truly kick in until these things get cheaper and more powerful, which hopefully won’t be too far into the future!