How To Enable 1080p Video On The Dropcam Pro

It’s been a long time coming, but Nest has officially introduced 1080p video support for Dropcam Pro owners who purchased one of the connected cameras prior to the company being purchased by the now Alphabet-owned Nest.

The new full HD support will likely come as a bit of a shock to Dropcam Pro owners who have more than likely resigned themselves to no longer receiving any notable improvements to the Dropcam experience, even though the company and the official box had long promised 1080p support. 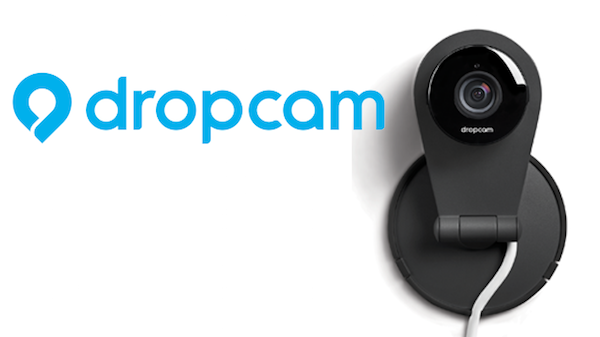 The Dropcam Pro had previously only been able to support 720p video at its highest level, with owners of the hardware thinking that they had been forgotten about considering Nest had since introduced its own 1080p-capable Nest Cam that essentially supersedes and all but replaces the Dropcam Pro. Still, stranger things have happened in the tech world, and that support is now officially here.

Carry on reading below for a very quick look at how you can enable 1080p video recording and streaming on a Dropcam Pro, just like how it is on the newer Nest Cam. Ready? Here we go!

How to enable 1080p video on your Dropcam Pro:

Step 2: From the home screen, select the Dropcam Pro camera that you wish to switch across to 1080p video.

Step 3: When selected, tap into or click the Settings icon in the top-right corner. It’s that familiar looking cog icon that everyone uses to represent settings. 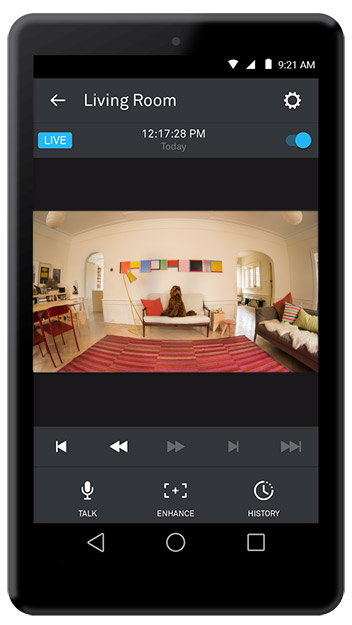 Step 4: Scroll through the options and select Image quality. Now simply drag the slider all the way to the right to make sure that 1080p is selected. 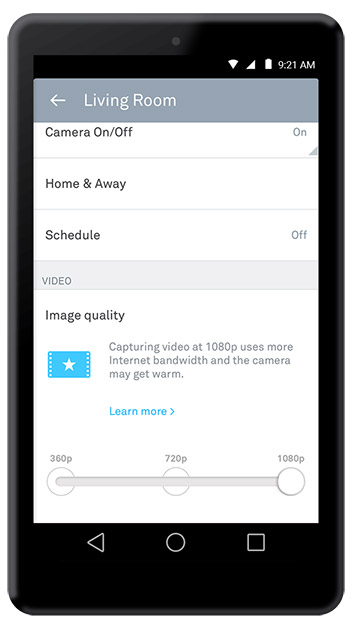 And there you have it – full 1080p video support for your Dropcam Pro, finally.

It’s worth noting that the old Dropcam app does not support the viewing of 1080p video from the device. If you change this image quality setting, then you’ll have to watch the video through the new Nest app, otherwise you will just get a black screen within the Dropcam app itself. We recommend using the new app anyway as the old one no longer gets any more updates or support from the company.