Another week has passed and a whole raft of new jailbreak tweaks for iPhone, iPad and iPod touch devices have either been released afresh, or simply only just popped up on our radar, which likely means many of you may not be all that familiar with them either. This is one of the reasons why we put together these posts detailing which tweaks you really should be checking out each week. With that introduction out of the way now, it really shouldn’t come as a huge surprise to anyone that we have five new jailbreak tweaks from Cydia to share with you all this week, which we’re going to go right ahead and do now. Ready? Here we go.

Have you ever had the urge to lock your iOS device without touching the sleep/wake button? Maybe that button is faulty on your device, and you just need a new way to turn the screen off? With ProximityLock jailbreak tweak, you can now simply put your hand over the proximity sensor above the screen of your iPad or iPhone and have it go to sleep. Simply and easy.

The ProximityLock jailbreak tweak for iPhone, iPad and iPod touch devices is available for free and can be grabbed right now from the default BigBoss repository on Cydia. 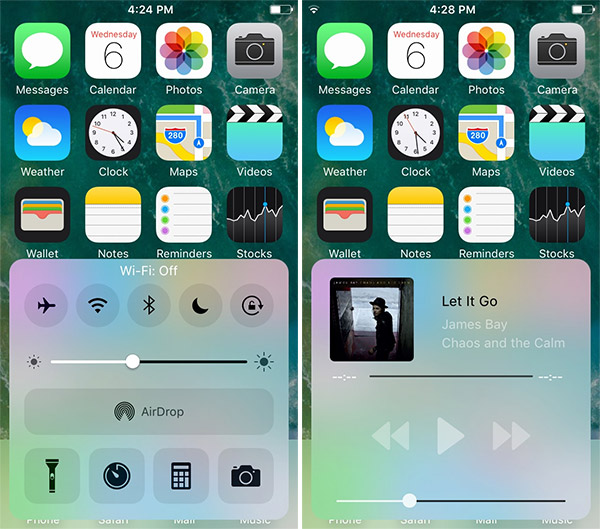 Apple has redesigned Control Center for iOS 10, but if you don’t want to install a beta release and just cannot wait until September, Decorus has your back by bringing an iOS 10-like Control Center to everyone on iOS 9, so long as they’re jailbroken, of course.

Decorus costs $0.99 on the BigBoss repository. 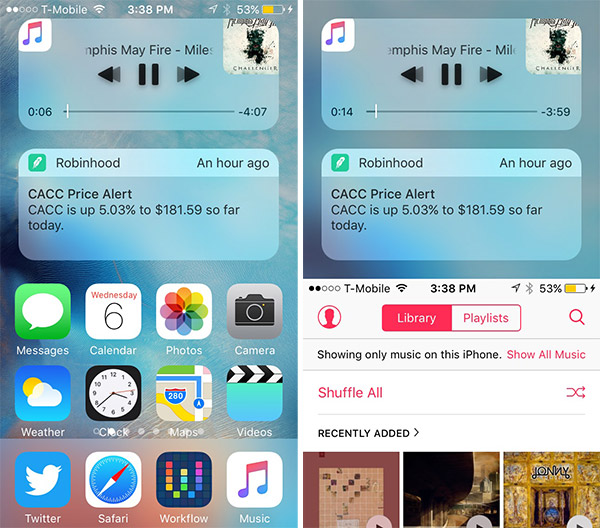 Reachability is almost useless, of that there is no doubt, so how about using the screen space it can free up at the top of the screen for something useful, say, notifications and music controls? If that sounds good, then Nowability is for you.

You can get Nowability for $1.99 from the BigBoss repo.

Change the digital clock in the iOS status bar to analog, much like macOS.

AnalogStatus is free on the BigBoss repo. 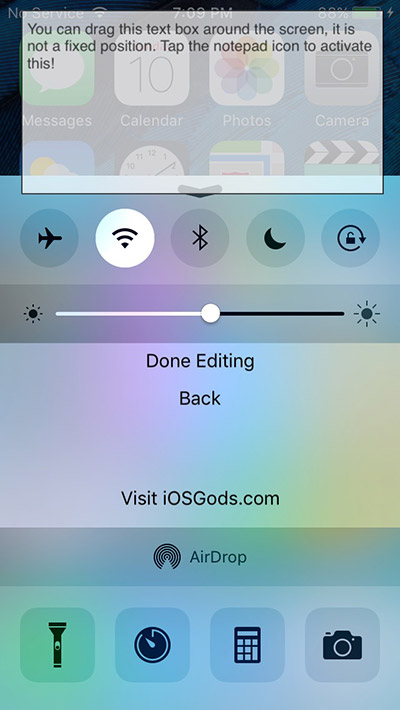 Need to be able to take super quick, super simple notes within iOS? CCNotes adds notes to Control Center. They can’t do anything fancy, but they’re always there when you need them.

CCNotes can be downloaded for free from BigBoss.

That’s five tweaks to check out this week, and we already have our eyes peeled for next week’s offerings. We can’t wait to share them with you!