The jailbreak world has new tweaks being released every day, and while it’s certainly true that not all of them are great additions to the family, others are excellent examples of what can be achieved when developers put their minds to things. The problem, as ever, is finding which tweaks are gems and which should never have seen the light of day.

Thankfully, and as ever, we have your back. Instead of you having to download jailbreak tweaks in order to decide whether they are worth the effort or, in some instances, the money, we’ve done all of the donkey work for you.

And so, the five new tweaks released recently are as follows.

This jailbreak tweak is an interesting one, because it allows users to select an app to run in a Notification Center pane, just to the right of the notifications. The app which is running functions as if it was fully launched, and that’s kind of cool. Best of all, since Notification Center is accessible from just about anywhere, what this means is that you can access these running apps from anywhere system-wide on iOS without having to exist the view you are currently in. Pretty cool if you ask us.

A bargain at a dollar of anyone’s money, and it can be downloaded from the BigBoss repo right now. 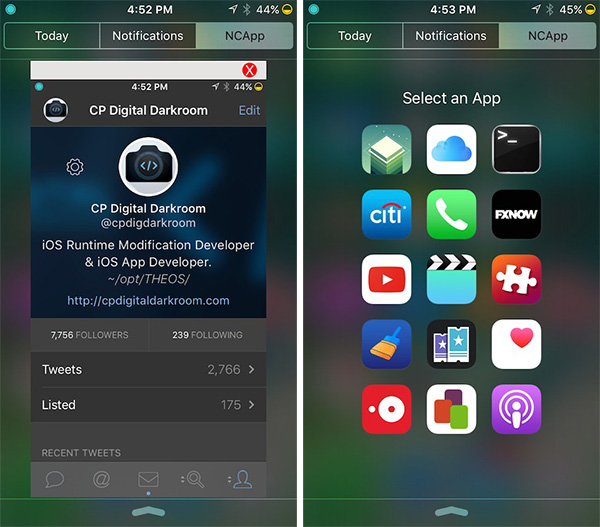 We told you about iTransmission 5 very recently, so you would have to have been hiding under a rock in order to not be familiar with the popular BitTorrent tweak. You don’t live under a rock, do you? 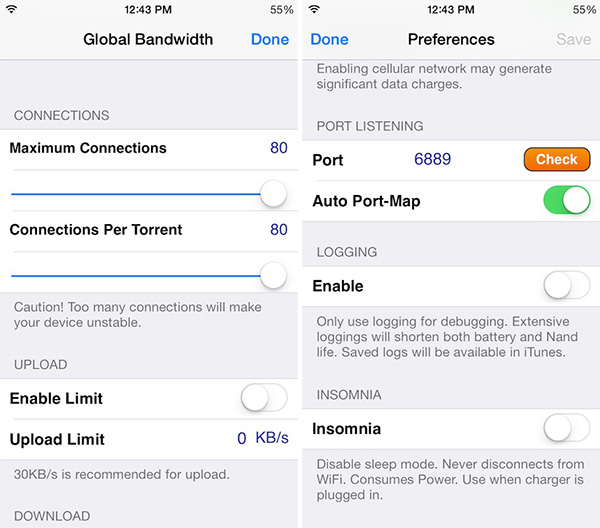 The tweak is available for free on the BigBoss repository.

Ever wondered exactly what colors are part of your wallpaper? Color Picker App will tell you, including its color code. 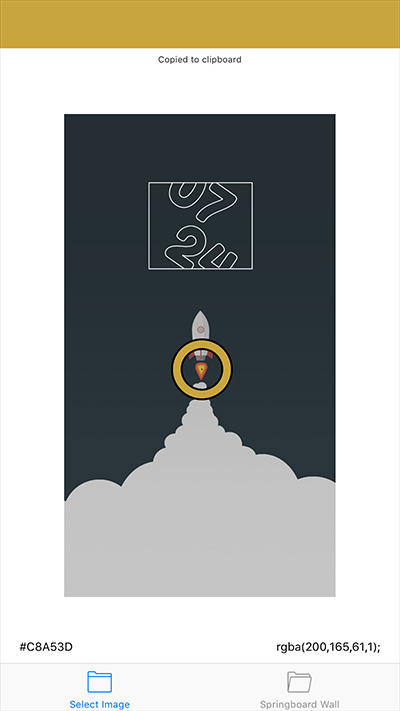 The tweak can be had from the MacCiti repo for a meager $0.99.

Like the new style of the back button breadcrumbs in iOS 10? Now you can have them in iOS 9, too.

Breadcrumb10 can be downloaded for free from the BigBoss repo.

Think the standard iOS boot screen is a tad pedestrian after barely changing all these years? Change the colors used with BootScreenCustomization tweak. Go wild. 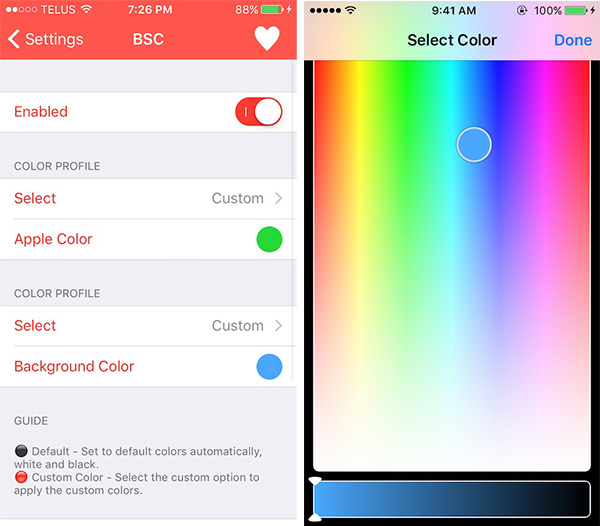 The tweak is free over at BigBoss.

And there we have it – five tweaks, three of them free and the other two cost less than a dollar, so please do support these developers, because without them, we wouldn’t have anything to download!