It’s all about to change in Apple’s super-secretive Project Titan team, which is pretty widely believed to be the team working on the so-called Apple Car. We recently learned that Apple had brought former exec Bob Mansfield back into the company to lead Project Titan, and we now have new information on the person who is believed to be his first hire.

Dan Dodge, the former spearhead of BlackBerry’s automotive software group is now part of Project Titan, according to reports. Dodge joined BlackBerry in 2010 when his software firm QNX was bought by the Canadian smartphone maker and has experience of working on automotive software, something that Apple is said to be pivoting towards.

Having previously been rumored as working on a whole car, reports now have Project Titan turning its attention to creating new self-driving software that could be used on other vehicles. It seems that Apple has not completely ruled out making its own car at some point, though that now looks more likely to be as part of an acquisition of an existing car maker.

Dodge will report directly to software lead John Wright, who in turn reports to Mansfield. Beyond that, the only person left to report to is CEO Tim Cook, something Mansfield will likely be doing in order to keep his boss up to speed on progress in a field to which Apple is very much a newcomer.

Apple is said to have 2020 pencilled in as a launch date for a product, although, at this juncture, it’s unclear whether that will be a car or simply the self-driving software that will run on someone else’s platform. 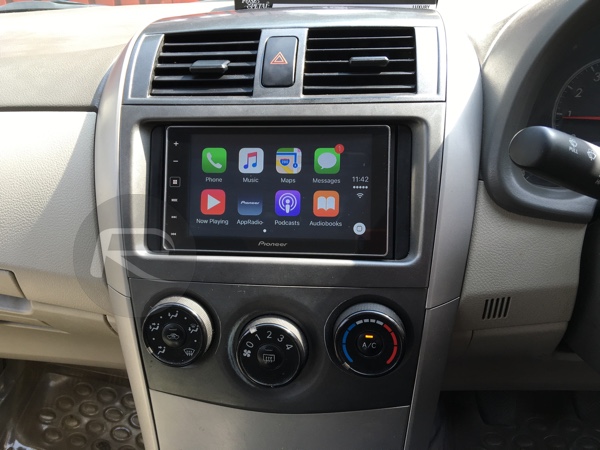 While Apple is keeping Project Titan under wraps, Tim Cook is becoming more keen to tease the team’s work during press and investor briefings. Stopping short of outing the team and its work, Cook recently mentioned ongoing R&D work during an earnings call with investors.