It seems that the development wheels turn fast when you are owned by the world’s largest social media company. It was only last month that we brought you the news that a beta version of WhatsApp for Android contained support for video calling directly from within the app.

Given the complexity of integrating seamless video calling, most expected the feature to remain in beta for quite some time, but the company has now officially announced that the video calling feature is rolling out across iOS, Android and Windows 10 Mobile devices. 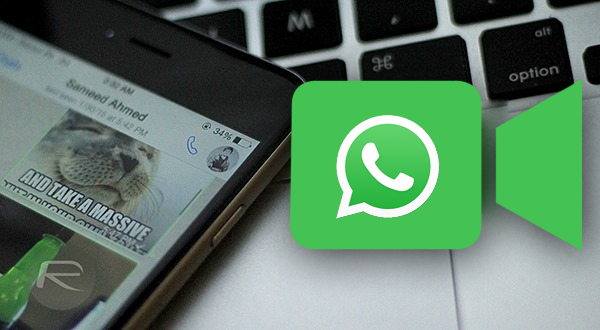 The whole WhatsApp proposition has changed dramatically since the Facebook acquisition. What once was a relatively simple cross-platform messenger app with support for text, images and videos, has now become a fully-fledged communication behemoth that’s more in line with services like Facebook Messenger in how much functionality it offers.

The rollout of video calling with end-to-end encryption support joins other recently released features within WhatsApp, such as support for GIFs, as well as an annotation ability similar to Snapchat, and of course encrypted messages and voice calling. A truly impressive feature set indeed.

WhatsApp finds itself in the relatively luxurious position of not being pressed to be the the first app to roll out new features, or be the first to get to market with any new functionality. Given how popular the IM app is, and the size of its user base that has been accumulated over years of growth – and catapulted since the Facebook acquisition – the service can generally take its time and go to market with features that other apps may already have, but still keep a tight hold of its loyal user base. 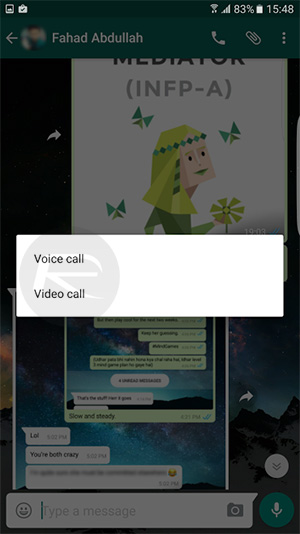 The new video calling feature works very similarly to how voice calling already works on WhatsApp across multiple platforms. When in a conversation, or on a user’s profile card, selecting the call functionality provides the user with the option of making a video call or voice call. 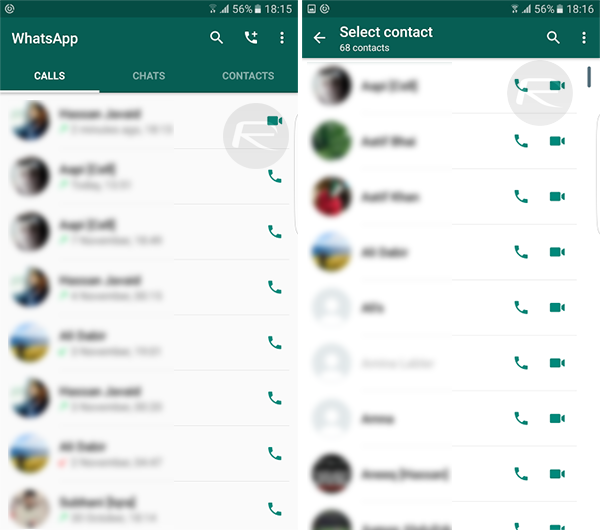 If a video call is placed, the recipient of that call will also have to be on an updated version of WhatsApp that supports this new video calling feature.

If you’re excited for this feature, and it’s something that you’ve been waiting for, then you will be happy to know that the update is rolling out across the relevant app stores as you read this.