There is no shortage of options when it comes to sending money to friends and family with a smartphone with the latest big player to enter the arena being Apple, with Apple Pay Cash.

It may have some new competition to deal with soon enough, though, with popular Facebook-owned instant messaging service WhatsApp set to get its own service up and running as soon as next week, if reports are to be believed. 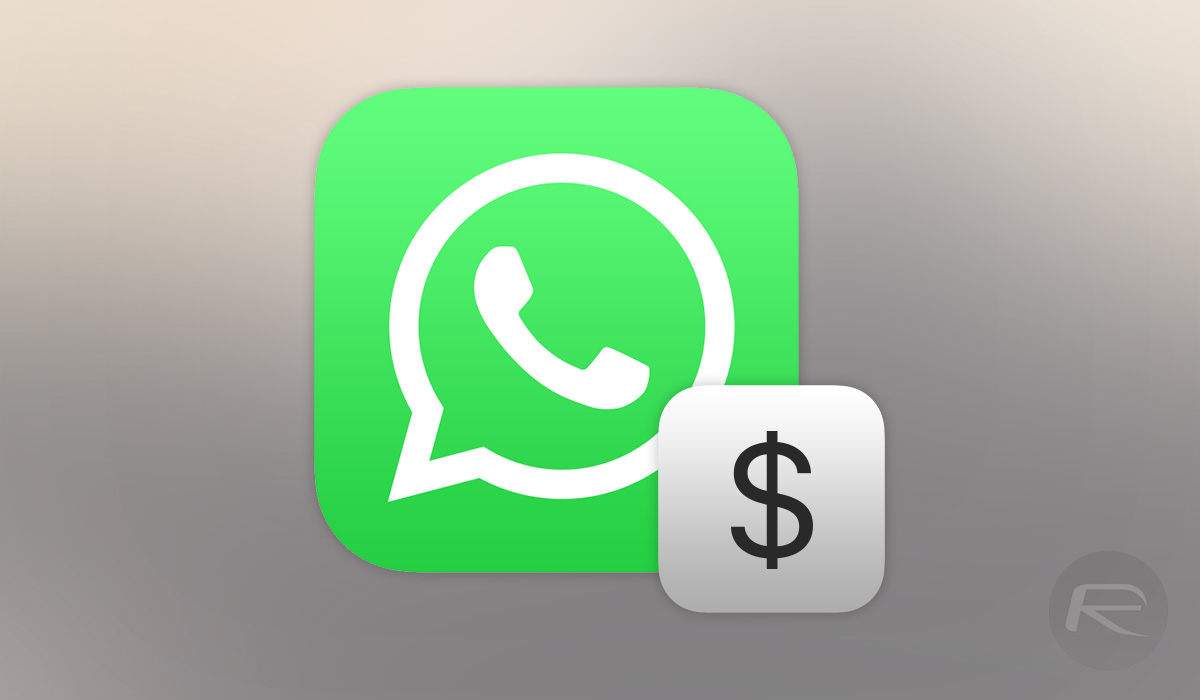 Powered by UPI, the WhatsApp payment system looks set to launch soon, although it will only have three banking partners from day one, with HDFC Bank, ICICI Bank, and Axis Bank there on day one. Others are expected to come on board in due course, but that’s a fairly limited starting point for a service that is hoping to compete with some pretty heavy hitters.

WhatsApp currently has more than 1.5 billion users to call its own worldwide, so the idea of it being able to handle payments is something that will no doubt appeal to plenty of people. Right now, the service is available in beta form for some Android users, but a more robust launch is expected to arrive soon enough with WhatsApp apparently concerned that competitors such as Paytm are starting to get away from it, with a concern being that “their rivals were racing ahead,” according to reports.

WhatsApp will surely not be the last to try its hand at mobile payments, but can it be one of the best? It will surely need to get more banking partners on board, and do it fast if it wants to take the fight to some of those companies who are not only ahead of them in the pecking order, but continue to stretch out their lead.