Apple’s WWDC 2018 opening keynote has now drawn to a close and just as had been predicted, the company showed off a raft of new software updates, all of which will arrive later this year.

Each and every new update is now available for developers to try out, and we also know just which devices will be culled from Apple’s admittedly lengthy lists of supported devices, too. 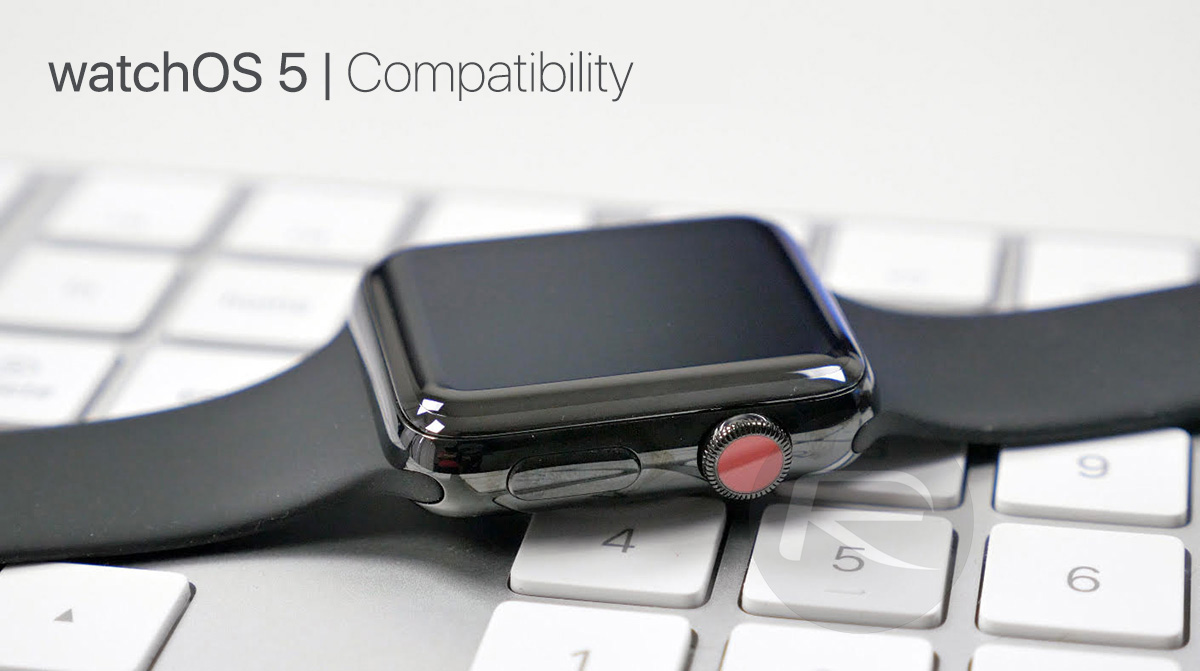 When it comes to the Apple Watch and watchOS 5, this year’s release is notable for one particular reason; it’s the first watchOS update to see the original Apple Watch removed from support.

First released in 2015, the Apple Watch Series 0 or simply Apple Watch as it was called for the first year or so of its life, will no longer be officially supported as of watchOS 5.0. That means that if you are still rocking that OG Apple Watch, as we know many of you are, then this would be the year to look at potentially making the jump to something a little newer.

Apple currently offers plenty of new Apple Watches to choose from, although no new hardware refresh was announced during the WWDC opening keynote.

This marks the first time that any of the Apple Watches have been removed from support and with the original Apple Watch set to effectively become obsolete as of this year’s update, likely to arrive in September, it may soon be time to say goodbye to an old friend. The move has, of course, been on the cards, though, with the more recent Apple Watches all carrying more beefy internals which is clearly something watchOS 5 requires in order to make its new features possible.

As for what those new features are, be sure to check out our coverage of watchOS 5 here and what you can look forward to.

Want to download watchOS 5 beta on your compatible watch? Check out details on it here.