In what has become something of a tradition for new iPhone launches, late-night talk show host Jimmy Kimmel has featured the iPhone X on an edition of Lie Witness News, asking people in the street to comment on their first impressions of the latest handset to come out of Apple.

What a number of those people apparently didn’t notice, however, is that the phone handed to them was not an iPhone X but rather a seven-year-old iPhone 4 released back in 2010. 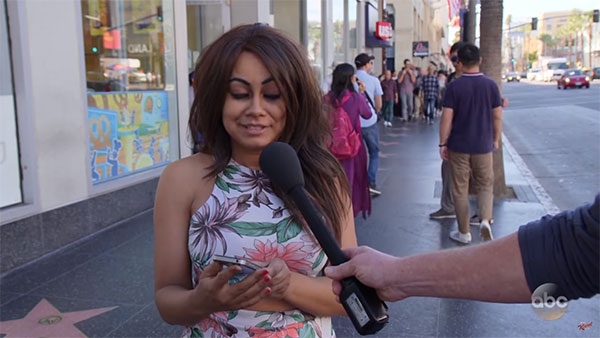 The gag is not a new one, and Kimmel has used iPhone launches in the past to dupe unsuspecting people into making themselves look silly on camera. While there was no doubt a healthy number of people who noticed that the iPhone was in fact an iPhone 4, there does appear to have been a good few who did not. Instead, they commented on the small, futuristic design and how great the iPhone’s camera was. Admittedly, the iPhone 4’s camera was great at the time, but compared to what we have today, things have certainly moved on!

There is, of course, a school of thought that the iPhone 4 is still one of the best looking iPhones to come out of Apple, and at the time of its launch, it was a radical redesign of the existing iPhone form factor. The same can be said of the iPhone X, of course, with Apple hoping that this new flagship will be the shape of iPhones for the foreseeable future. 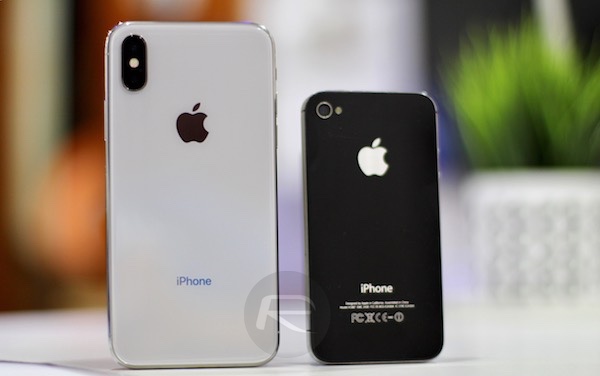 As for Kimmel, well a clip of how the iPhone 4 was received can be viewed on YouTube, but just remember one thing folks – editing can work wonders, we expect there were plenty of people who spotted the iPhone was not an iPhone X but didn’t find their way into the clip.