Apple has followed on from the release of iOS 11.2 beta 2 for its new iPhone X by pushing out the build for all other compatible iPhone and iPad devices.

That immediate release means that anyone registered with the Apple Developer Program, who doesn’t have iPhone X, but does have another compatible 64-bit device, can now download and install iOS 11.2 beta 2 as an over-the-air update or as a straight IPSW download from the developer portal. 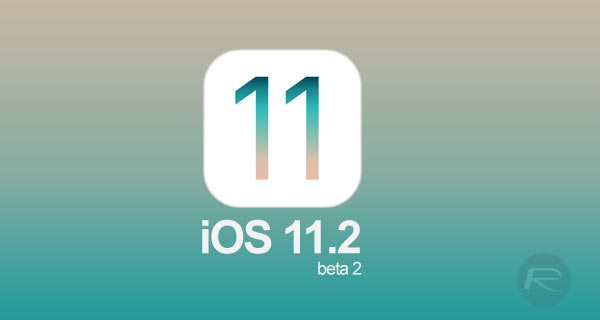 Apple managed to blindside many developers with the release of iOS 11.2 beta 1 almost immediately after iOS 11.1 final version went live to the general public for iPhone, iPad, and iPod touch. As if that wasn’t surprising enough, the Cupertino-based company then took the unusual decision of releasing iOS 11.2 beta 2 to developers, but on the condition that it can only be installed on new iPhone X. That release was also unusual for the fact that it came literally a couple of days after the release of the initial iOS 11.2 pre-release seed.

As it turned out though, it seems that Apple wanted to get beta 2 out into the hands of iPhone X-owning developers to allow them to restore a backup of iOS 11.2 beta made on another device onto their brand new iPhone X as there was no initial beta 1 of iOS 11.2 made available for iPhone X. Now that the situation is rectified, and that those with iPhone X feel slightly more important and valued than the rest, it’s finally time for beta 2 to make its way around all other compatible devices.

As an example, iOS 11.2 resolves a number of problems being faced when using UIKit in third-party applications, as well as fixing a very annoying, but highly comical, latency issue with the stock Calculator app which would seemingly give the wrong calculations due to the length of time it took for animations to complete. Apple has also included a number of new wallpapers for iPhone X, including 7 new dynamic wallpapers and 3 new Live options which makes the OLED display pop more. 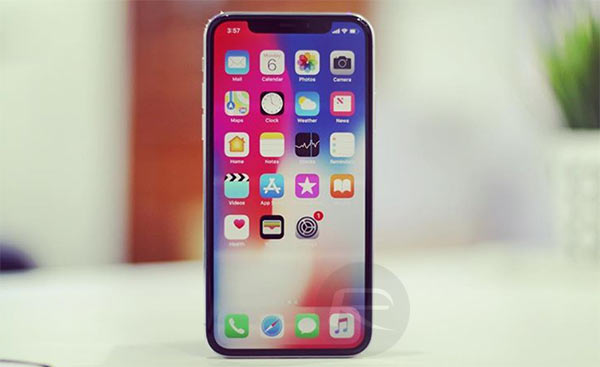 For those of you with a compatible device, iOS 11.2 beta 2 is available right now from as an OTA update from Settings > General > Software Update section, or directly as an IPSW download from developer.apple.com.