This is just in. Apple has made available to download iOS 11.2 beta 2 IPSW links and OTA update for iPhone X which was launched earlier today.

The release was somewhat unexpected given we just got beta 1 release of iOS 11.2 a few days ago. 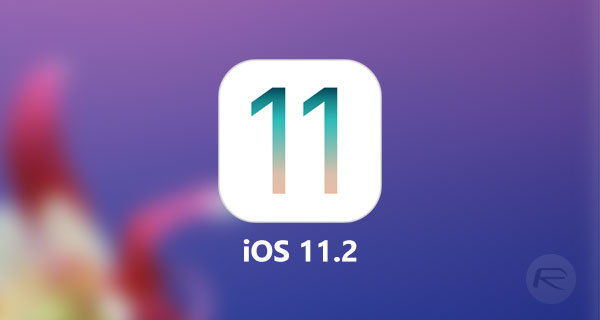 If we had to guess it, this release of iOS 11.2 beta 2 has likely been initiated to counter the issue where many develolopers and testers found themselves in a situation today where they couldn’t restore their backup made on iOS 11.2 beta 1 when moving it to iOS 11.1 on their new iPhone X as there was no beta 1 of iOS 11.2 available for iPhone X.

Strangely though, iOS 11.2 beta 2 isn’t available for any other device except for iPhone X, though that might change soon.

A release to the development community is generally an indication that another push is imminent from a different development branch which would also involve public beta testers in the process, but, so far, that hasn’t happened for members of Apple Beta Software Program yet. We will, of course, let you know as soon as it does.

As for what is new in general in iOS 11.2, well the firmware includes some minor user interface tweaks systemwide, as well as fixes the awkward Calculator bug which showed wrong answer when certain numbers were added quickly. There’s some sort of AirPlay 2 support backed in as well, along with usual bug fixes, performance and battery life improvements.

As for what’s new in iOS 11.2 beta 2, well not much is known about it as yet except that it is currently available for iPhone X users only. 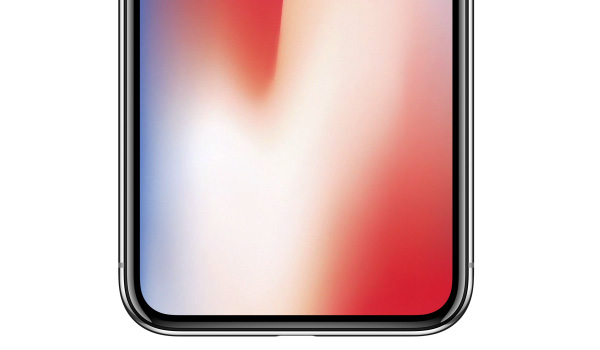 We will update as soon as we learn more about it.

In the meantime, if you have a configuration profile of iOS 11.2 beta installed on your iPhone or iPad, you can head over to Settings > General > Software Update on your device right now to grab the latest iOS 11.2 beta 2 seed as an over-the-air update. Alternatively, if the IPSW file is what you are after, you can head over to developer.apple.com to grab it directly from there and then use iTunes to restore or update the new firmware.