Watch: New Trailer Of Steve Jobs Movie Is Out [Video]

In the run up to the release of ‘Steve Jobs’, the biopic of Apple’s often controversial genius of a leader, a new trailer of the upcoming movie has just hit the Internet. The movie has been stirring up quite some fan following even before its release and will give viewers the chance to see Jobs as a megalomaniac of the Apple kingdom.

The first trailer of the movie came out about 3 months ago and offered us a good 60 seconds look into the biopic, which was then followed by a full length trailer back in July. As for this latest trailer, there’s not much new that it offers, but it seems to reconfirm that Michael Fassbender will be playing Jobs and that he actually looks nothing like Steve Jobs. The trailer instantly drives us into the world where Jobs is shown uber enthusiastic about some product launches, with scenes cutting into him criticizing those around him, and well, taking some of that criticism back in return. 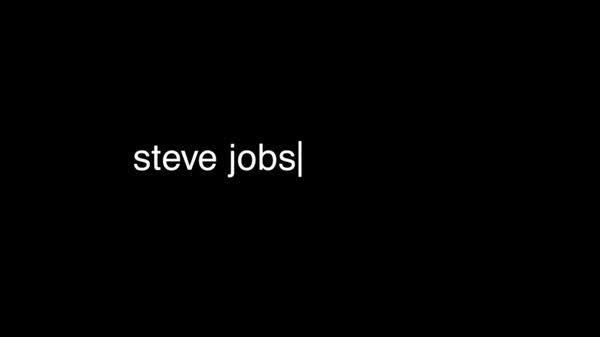 The movie ‘Jobs’, which was released back in 2013 and with much hype, was just not accurate enough of a portrayal and left a lot to be desired. Critics argued that the film did not show Jobs for the power hungry personality that he was and that it was more of a recreation of the man. Also an otherwise private man, Jobs’ life was still well known to those close to him, so the movie should have done better.

Aaron Sorkin is attempting to do just that, with the film aiming to portray the rather private side of Jobs as well, and how his rise to being Apple’s undisputed leader affected that life, especially his relationship with Lisa, his first daughter. The trailer takes us to the moment of showdown between Wozniak – played by Seth Rogen – and Jobs, though Wozniak has described it as a pure fantasy. There’s also the epic scene where he’s booted out from his own company.

The trailer does hint at some brilliant cinematography, but we can’t be sure if the best parts haven’t been exhausted with the trailers. Originally the film was set out to be a Sony production, but after it backed out, Universal Pictures wasted no time in picking it up from there.

The film should be hitting theaters across the U.S. on the 9th of October, but has been scheduled to screen at the New York Film Festival a week earlier. Till then, here’s the trailer!