The film is based on the official biography of Steve Jobs by Walter Isaacson and is set around three product launches of Apple under Steve Jobs. 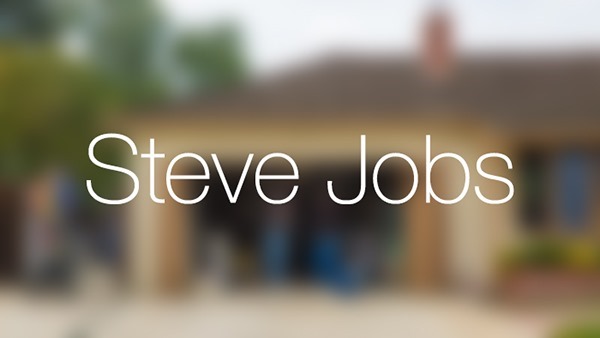 Set backstage at three iconic product launches and ending in 1998 with the unveiling of the iMac, the film takes us behind the scenes of the digital revolution to paint an intimate portrait of the brilliant man at its epicenter.

Christian Bale was initially set to play the role of Steve Jobs but he later pulled out saying he wasn’t right to play the part.

Steve Jobs has had two other notable movies based on his life and work, one starring Noah Wyle in 1999, and the other starring Ashton Kutcher in 2013.

Written by Aaron Sorkin, directed by Danny Boyle and backed by Universal Studios, the movie ‘Steve Jobs’ is set for theatrical release on October 9, 2015.