The story of Steve Jobs’ life was made to be told in the form of a movie, and the Aaron Sorkin-written biopic based on the official biography by Walter Isaacson is shaping up very nicely indeed. With that said, uncertainties have been aplenty in assembling the cast, with Christian Bale seemingly outlined for the role of the man himself before making a u-turn, but Kate Winslet has now been earmarked for a role in the upcoming biopic.

Initially a Sony Pictures movie, it’s now owned by Universal Pictures, and while the drafting in of a Hollywood star like Winslet only adds more spice to an interesting cast, let’s just hope that filming can commence quickly and we can see the final product sooner rather than later. 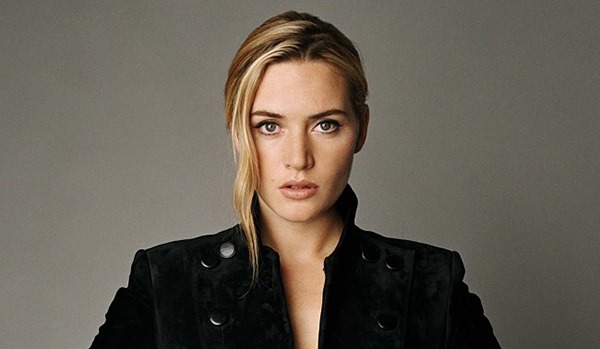 Sorkin, who also wrote The Social Network based on Mark Zuckerberg and his rise to prominence with Facebook, already has a strong team at his disposal, and although we don’t know too many details of how the movie will play out at this point, it has been revealed that it will consist of three scenes covering the run-up to three major product releases.

There has already been one Jobs-based film in cinemas, which was simply called "Jobs" and starred Ashton Kutcher as the Apple co-founder alongside Josh Gad as Steve Wozniak, but while its subject matter drafted a fair amount of hype, it delivered a rather underwhelming spectacle and was subsequently panned by critics. 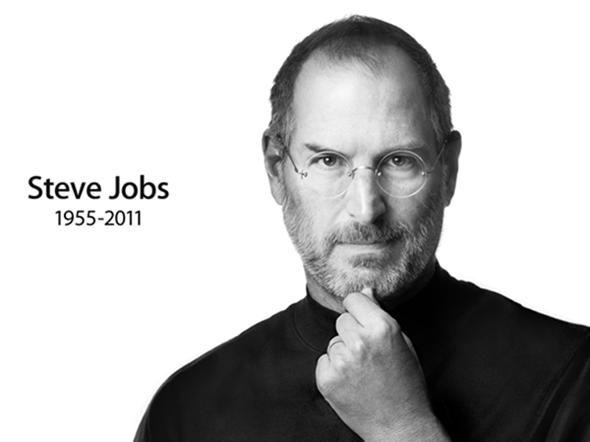 Even though Kate Winslet may be involved in some capacity, the role she could play is up for debate. She may assume the position of Jobs’ daughter Lisa Brennan, or perhaps Apple’s former PR lead Katie Cotton, but with a resume that includes the likes of Titanic, she has the pedigree to deliver in what remains a hugely-anticipated movie.

Jeff Daniels, star of Dumb and Dumber To as well as The Newsroom, might play former Apple President John Sculley, with Michael Fassbender and Seth Rogen being considered as Jobs and Woz respectively.

Whatever is decided, let’s just hope that the movie is not only entertaining, but does justice to the story of a guy considered one of the greatest innovators of this Digital Age.

What are your opinions on the matter? Be sure to leave your thoughts with us!