For quite some time, there have been rumors moving around that the Steve Jobs biographical motion picture (or biopic, as it’s usually called) might be adopted by Universal Pictures, since Sony Pictures is considering dropping the project. Just a week ago, Sony actually did drop the project, and a week later, it has been taken up by Universal Pictures, confirmed a source to The Hollywood Reporter.

According to sources, the rights to the motion picture were priced north of $30 million, US. 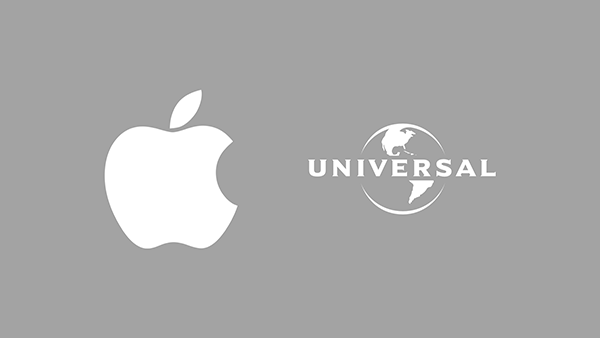 The film, which features the life of Apple Inc.’s co-founder based on the biography written by Walter Isaacson in 2011, was one of the most high-profile movie projects in recent times, and it came as a disappointment to most that Sony Pictures was considering not going through with it. Likewise, when Sony last week dropped the ball on Steve Jobs, a lot of people were disappointed. Luckily, it didn’t take Universal Studios long to pick it up where it was dropped and set the movie up for production.

The Steve Jobs biopic is set to be directed by Danny Boyle, the fabled director of Slumdog Millionaire, with a script written by Aaron Sorkin, which alone is reason enough to be excited about this movie. On the casting front, Michael Fassbender is set to star in the film as Jobs, while Seth Rogen might play the role of Steve Wozniak, Apple’s co-founder alongside Jobs. Jessica Chastain is also rumored to join the cast as Jobs’s daughter in the film, which Sorkin claims is going to be the “hero of the movie“. The lead role going to Fassbender is of particular interest, as reports tell us that Jobs’ role in the move was earlier offered to the likes of Leonardo DiCaprio and Christian Bale. 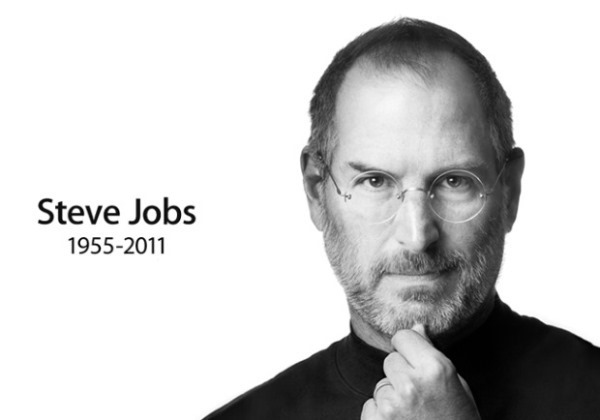 Under Universal’s guidance, the motion picture is being produced by Scott Rudin, Mark Gordon and Guymon Casady.

It appears that Sony Pictures had been working on the Jobs’ biopic for almost two years before they decided to drop the project. Luckily for fans, now we know for sure that not only are we going to see the title one day, but it will be rather soon, since Universal is all set to push forth with this project. All of that with a star-studded cast – we’re pretty excited!