Sony Pulls Out Of Steve Jobs Movie, Universal Pictures To Take Over

The late Steve Jobs, possibly one of the most iconic individuals and inspirational company founders of our time, suffered numerous setbacks in his career before eventually returning to Cupertino to inject life back into his beloved Apple in a true phoenix from the flames fairytale story. The proposed movie of his life, as scripted by Oscar winner Aaron Sorkin and rumored to be directed by Danny Boyle of Slumdog Millionaire fame, seems set to face a journey of similar obstacles after a surprising turnaround by Sony Pictures.

There’s been quite a lot of talk recently about who Sony Pictures will actually cast to play the iconic Apple co-founder, with Christian Bale leading the charge to capture the role until relatively recently. The latest speculation coming from Tinseltown suggests that Michael Fassbender, who starred alongside Brad Pitt in Inglorious Basterds in 2009 and universally known as playing Magneto in the modern X-Men movies, is the current favorite to take on the role of Jobs in the adaptation of Walter Isaacson’s biography, but with Sony Pictures pulling out of the movie it remains to be seen if a different direction will now be taken. 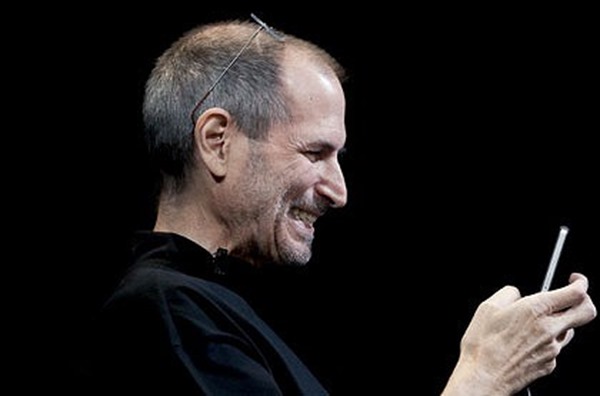 The Sony Pictures exit may come as a surprise, but it isn’t all doom and gloom for the pre-production. Nothing is exactly official yet, but it looks like Universal Pictures has reacted extremely quickly to get on board and lock the project down as its own. Not only would this be great news for Apple and movie fans across the world who have been excited to see the biography translated onto the big screen, but it would also allow the project to move forward to actual filming, editing and release without much interruption to the original fast-paced schedule.

Sony Pictures acquired the rights to the Steve Jobs movie back in 2011 and has no doubt invested significant resources into the project since then. Sony is yet to provide us with any official reason for walking away from the movie, but it’s fair to say that it hasn’t exactly been plane sailing to get to this point.

Seth Rogen is already on board and committed to stepping into the shoes of Steve Wozniak, but the question on everyone’s lips is just who will Universal Pictures decide is right to perfectly capture the genius, passion and aggressive spirit of the legendary Steve Jobs?