It isn’t exactly the world’s best kept secret that Microsoft has plans to brings its popular Windows Phone/Mobile’s Word Flow keyboard to Apple’s iOS platform. Microsoft initially let the cat out of the bag back in January by inviting carefully curated members of the Windows Insider Program to take part in an initial, closed-doors beta test of the software.

It now seems that the company is in a position to recruit beta testers on a more wide-scale basis for final testing of the keyboard, as indicated by a new signup page that has materialized to build up a database of iPhone owners looking to try out the Word Flow keyboard. 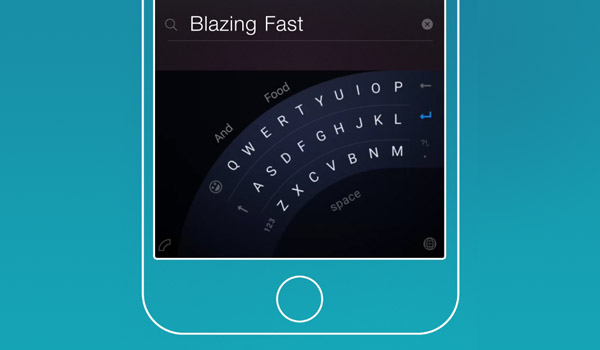 The dedicated signup page is clearly only the first part of the process in opening up access to Word Flow to a wider audience. The site still clearly states that Word Flow is still in a “closed beta release” while the Garage Project team works to get the experience “just right.” Microsoft is looking to collect email addresses of those interested in beta testing a feature-complete Word Flow app prior to actually making it available to those who register their interest. There’s also a 29-second video that is embedded on the website showing exactly how the Word Flow keyboard will work when installed on an iOS device.

The video instantly jumps into showing off the fact that the keys on the keyboard will rearrange into an arc depending on whether the user is left- or right-handed for larger iPhone models so that they can easily be used one-handed. It also highlights the “blazing fast” text entry that’s possible thanks to Word Flow’s built-in dictionary and ability to handle continuous swiping as a means of entering text. That power and efficiency is all well and good, but one of the killer features that will likely appeal to the type of individual who regularly uses third-party keyboards is the fact that the interface can be customised with free backgrounds and themes that entirely revamps how the keyboard looks.

Microsoft doesn’t make any mention of when the Word Flow for iPhone public beta will start, but given that the company is proactively collecting information from interested parties, it’s likely that it will be sooner rather than later. 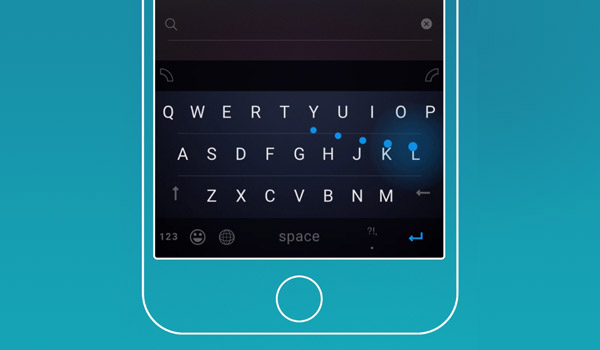 If you’re interested in testing the Word Flow keyboard for iPhone–which has been developed as a Microsoft Garage Project–prior to it officially launching on the App Store, you can head on over to Microsoft’s official page for the keyboard and register your interest here: surveys.research.microsoft.com/s3/e2c92b094e5f

This isn’t the first keyboard Microsoft will be releasing for Apple’s mobile platform, with the sharing-focused Hub Keyboard already available on the App Store.