It’s always a wonderful feeling for developers and owners when a popular tool or app surpasses a download milestone. VLC, the hugely diverse media player developed by VideoLAN, has now been downloaded more than three billion times globally.

Many companies choose to go to CES in Las Vegas for various different reasons. Some want to make large product announcements. Some want to talk about company performance and innovation efforts. 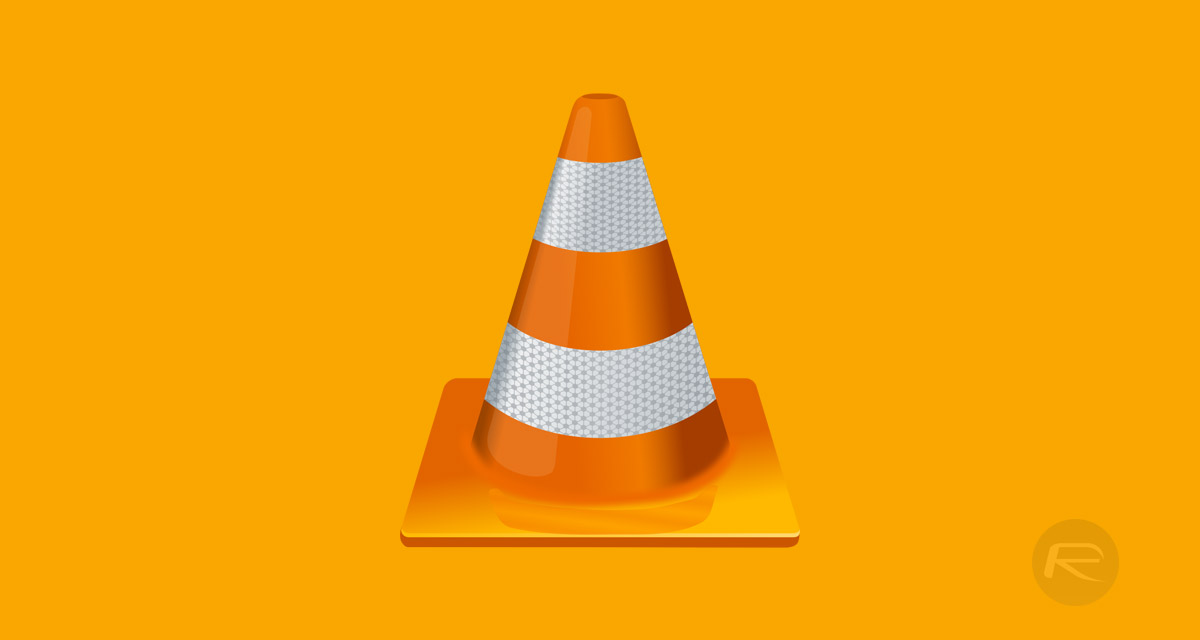 For VideoLAN, the company opted to use some of its time there to set up a display showing a variety of mobile devices as part of a download counter set. That download counter has now surpassed the huge three billion mark indicating that VLC has been downloaded and enjoyed a whopping amount of times.

Incidentally, approximately 25-percent of those downloads were on mobile devices, which shows just how powerful and popular mobile devices are in the world of media streaming.

In addition to celebrating the download milestone, lead developer Jean-Baptiste Kempf also confirmed that AirPlay support will be coming to VLC’s Android app within the next 4-5 weeks. This new functionality will mean that Android device owners streaming media with the VLC app will be able to cast that media directly to an Apple TV on the same networking use Apple’s AirPlay protocol. And the development goodness doesn’t end there. 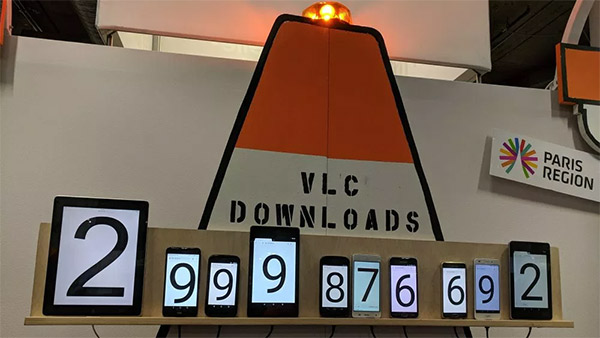 The team has also confirmed that it is actively working to try and improve support for virtual reality experiences by ensuring that 2D content can be enjoyed using virtual reality headsets, which was demonstrated during CES. VideoLAN won’t be attempting to shift focus and compete with the big boys and girls in the media library space but does also have plans to overhaul VLC’s media library.

Future plans for the app include better HDR support and scaling as well as potential support for other hardware, such as PlayStation 4, Roku boxes and devices, and even the Nintendo Switch gaming console.

Jean-Baptiste Kempf has suggested that there are currently no concrete timescales in place for that rollout but VLC lovers can watch this space! Are you a VLC user? Do you and your devices account for a percentage of that amazing three billion downloads milestone?