VLC media player is considered the de facto media player of choice for those who want a feature rich media player that can handle any format. Having used VLC for nigh-on ten years on a variety of platforms from Windows XP to iOS, and in that time, it has – in its various forms – played everything I have thrown at it with aplomb. Now, the VideoLAN team behind VLC want to make a version in-keeping with the tiled interface of Windows 8, and in order to gather the funding for this “Modern” take on the iconic app, has begun a Kickstarter campaign.

The team needs to raise £40,000 to get the ball rolling, and at time of writing, it’s already three quarters of the way there with nine days to go. Along with the promise of an app in line with the look and feel of Microsoft’s Windows 8, VideoLAN has also thrown together a few concepts as to what is aspiring towards with VLC for Windows 8. 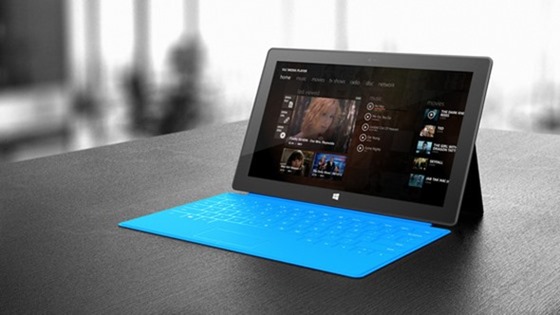 If and when the target has been reached, VideoLAN aims to release the app within three months, and although the initial version will only support x86-based devices (i.e. not the Surface RT), subsequent versions will support those running ARM architecture.

Although VLC as the best in its field, not all platforms have been accommodating. For instance, the VLC player app which once graced the App Store is now a distant memory thanks to Apple’s strict set of rules, leaving a torrent of remote apps and pretenders in its wake. Nowadays, the only way anybody can enjoy the powerful utility on an iPhone, or iPod touch, is through jailbreaking, but I digress.

If it fails to reach its target goal of £40,000, it really will be a sorry state of affairs when one considers how many people will happily download the app when it is complete. Considering how many years of faithful service VLC has presented the community with, it will be interesting to see if people are willing to give just a little bit back.

If you wish to contribute to the Kickstarter campaign, you can do so right now by heading over to the VLC for Windows 8 project page.