As we pass the twentieth anniversary of the Apple Store we all have our own favorite stores from around the world.

9to5Mac’s Micheal Steeber knows just about everything there is to know about Apple Stores, and he’s shared an augmented reality experience that gives us all a look at Apple Tyson’s Corner – the very first Apple Store to open. 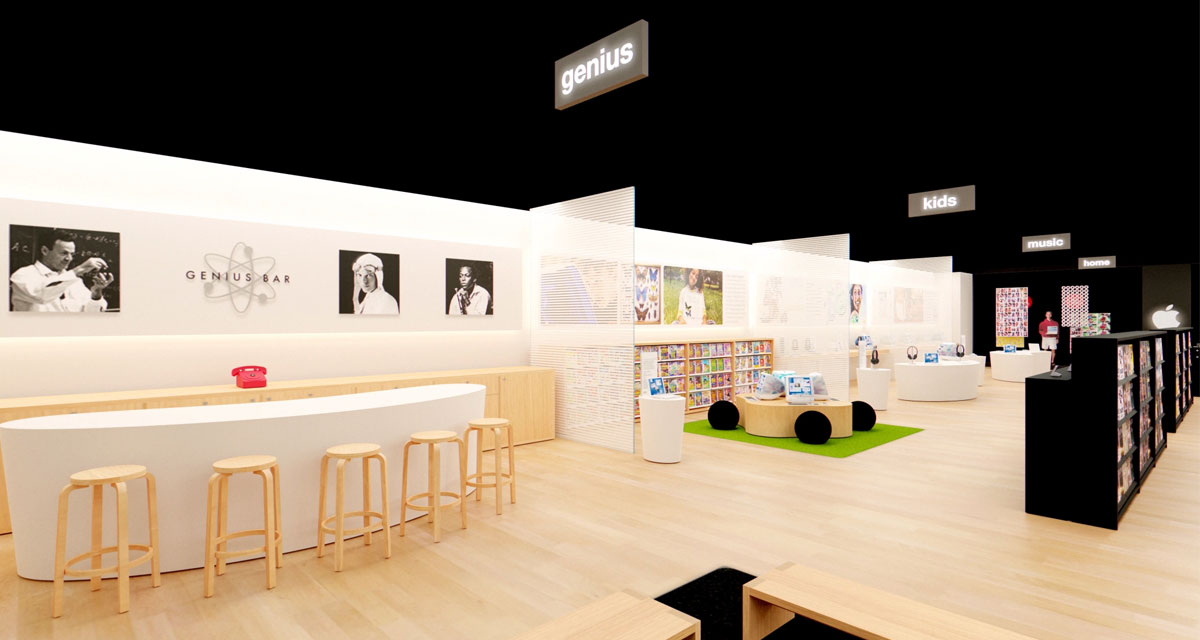 On May 19, 2001, Apple opened its first two retail stores in Tysons Corner, Virginia and Glendale, California. Now you can revisit the world’s first Apple Store exactly as it appeared twenty years ago on grand opening day through an interactive augmented reality experience.

The AR model is super cool and can be viewed on an iPhone or iPad using nothing but Safari. It’s a 17MB download, so maybe make sure you’re on a decent connection before beginning.

The augmented reality model below represents a painstaking reconstruction of that original store, from the number and color of Macs on each table to the third-party software titles on the shelves. Artwork on the walls and window displays are true to the era. The model is designed to be as accurate as possible within the parameters of available information. 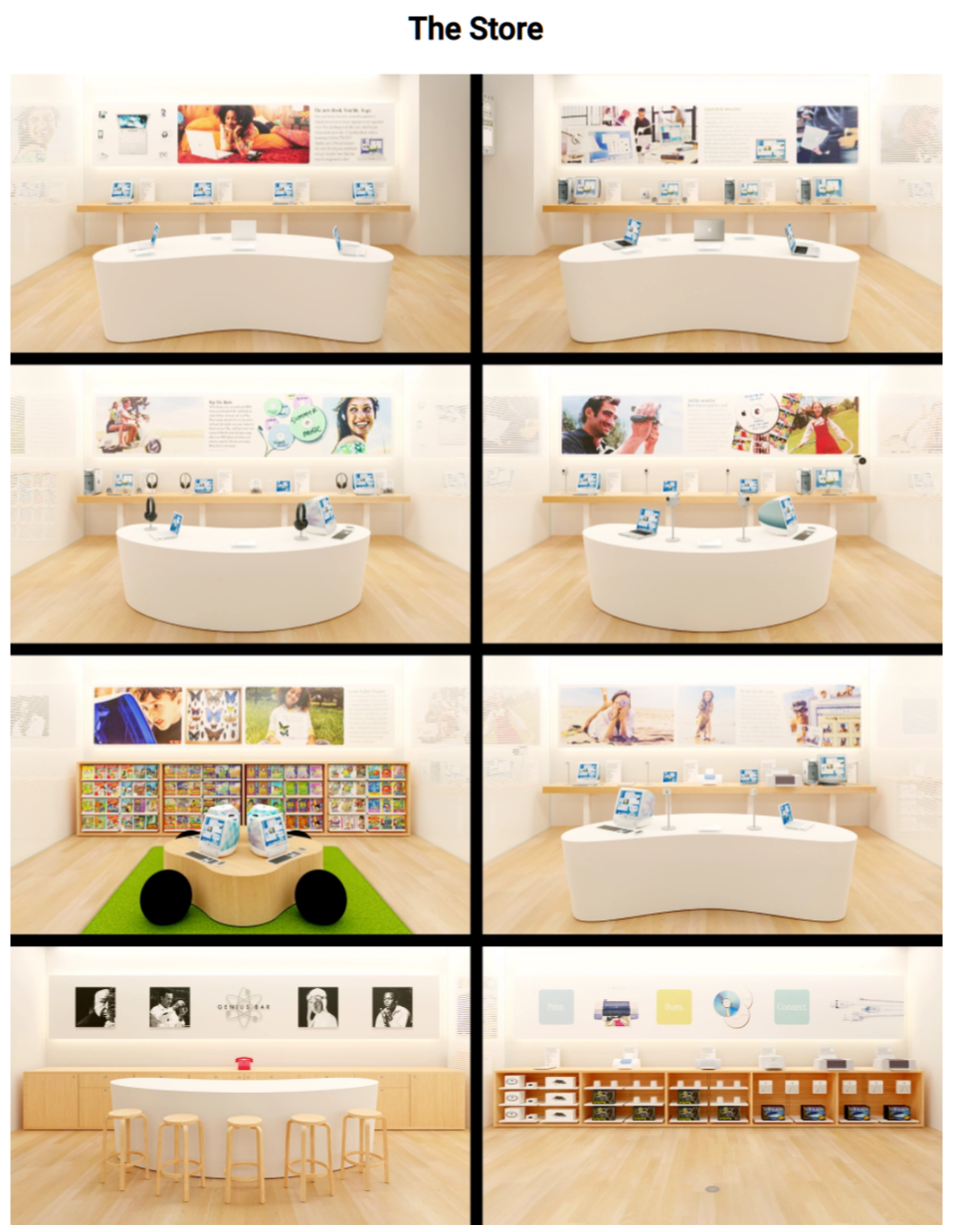 Steeber offers a ton of information about the store and its layout, including isles of boxed copies of Mac OS X and camcorders. Remember those?

The Apple Store itself has undergone a lot of changes in recent years and they now look quite different to what we saw in 2001. But in many ways, they haven’t changed much at all. Check this AR experience out for yourself and you’ll see what I mean.