5G is getting a lot of attention right now, and Verizon is at the center of a lot of that. That’s only going to increase now that the company has officially confirmed that it will be launching a true 5G NR consumer hotspot at some point in 2019.

There isn’t a whole lot of information about what that will entail right now, but the fact that it’s coming is good news, at least. 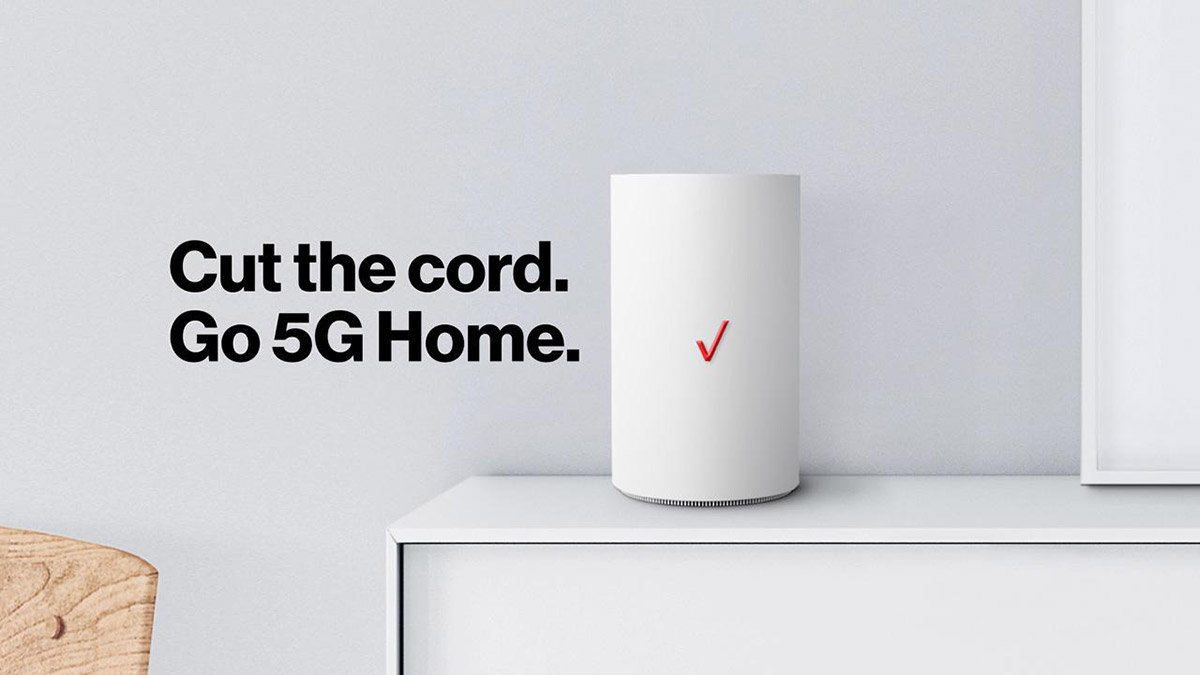 Verizon’s 5G device is being shown off at an event this week which is in collaboration with Qualcomm and AT&T, with tech influencers being flown out to Hawaii. That choice of location is no accident either, because it will also be one of the first locations where 5G NR will go love.

Verizon says that it expects to be able to launch that 5G NR network in “early 2019 ad expand rapidly,” with the newly shown off 5G hotspot set to be one of the first ways to take advantage of that network. We don’t know when it will be available, what it will cost, or even what it will be called, but we do at least know what it looks like.

The world of 5G is an interesting one right now, just as 4G was when it first launched. There are many complications and pitfalls to consider, and T-Mobile CEO, John Legere has already poured scorn on Verizon’s implementation because of its very specific requirements. There will be problems to iron out, there’s no doubt about that, and it’s debatable whether most people need to make the jump to 5G when 4G speeds are so high already. 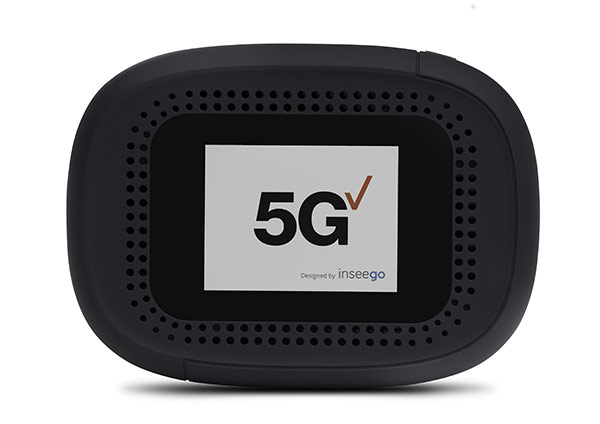 However, where 5G will surely come into its own is as a cellular replacement for a cable into a home – something that many markets don’t have available, or are suffering from poor service.